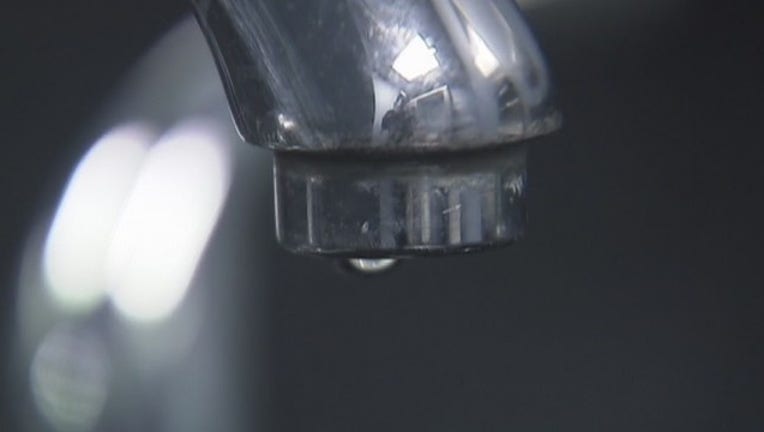 AUSTIN, Texas - School districts and businesses are responding to Austin Water's announcement that all its customers need to boil water used for drinking, cooking or ice due to high levels of silt, debris and mud from flood waters flowing into the city's water supply source, the Highland Lakes.

Austin ISD says it is monitoring the situation and that the district has enough resources on hand and that all Austin ISD campuses and offices are operating on a normal schedule.

In light of the notice, AISD says it took the following precautions:

AISD students are being asked to bring their own water or other beverages such as juice or sport drinks from home. Schools will supply water to any student that needs it. Campuses will accept bottled water donations.

Pflugerville ISD says several of its campuses have been affected. It says bottled water and hand sanitizing stations will be available for students and staff and a plan is in place for meals at affected campuses. Students are also asked to bring bottled water.

Eanes ISD says all of its campuses will have bottled water delivered to them and that custodians will be covering drinking fountains.

Del Valle ISD says its continuing operations as normal but is taking precautions including covering and closing drinking fountains, as well as adjusting its cafeteria menu.

The University of Texas at Austin says due to the notice it is advising those in its community to not drink water from any of its sinks, water fountains or showers. University officials say all information has been shared with building managers, resident hall directors and vendors and will advise if anything changes.

At Austin-Bergstrom International Airport, officials say due to the boil water restriction it has turned off water fountains at the airport until further notice. Officials also say the airport isn't serving hot food, only prepackaged food and bottled water.

City of Round Rock, City of Cedar Park and City of Kyle have all said they are monitoring the situation but as of right now their customers aren't impacted by the notice.

A local Austin ice company, Kwik Ice, says it has mass amount of ice for picking up for fast delivery. It's located at 3909 Warehouse Row and you can call to get delivery and  pricing information at 512-459-5945.