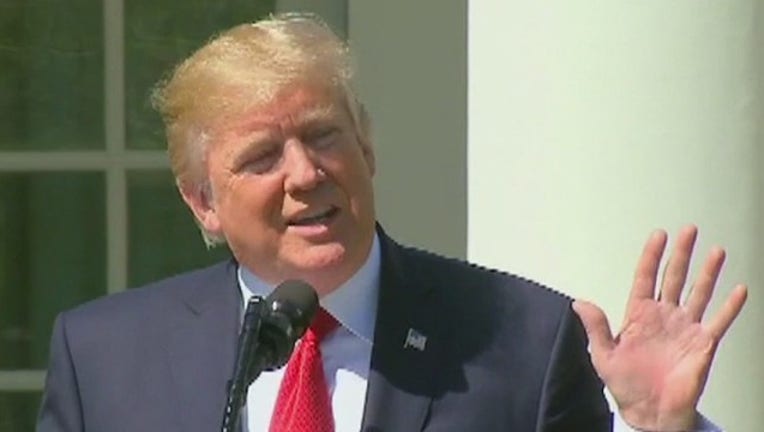 In a letter to parents, Wall Township School Superintendent Cheryl Dyer says one photo was intentionally altered even though it did not violate the school's dress code. Dyer says the other photo was resized to match others and it does not appear that was intentionally done to remove Trump's name.

Dyer hasn't been able to determine why a Trump quote submitted by a third student, the freshman class president, wasn't included.

The yearbook adviser is suspended with pay.