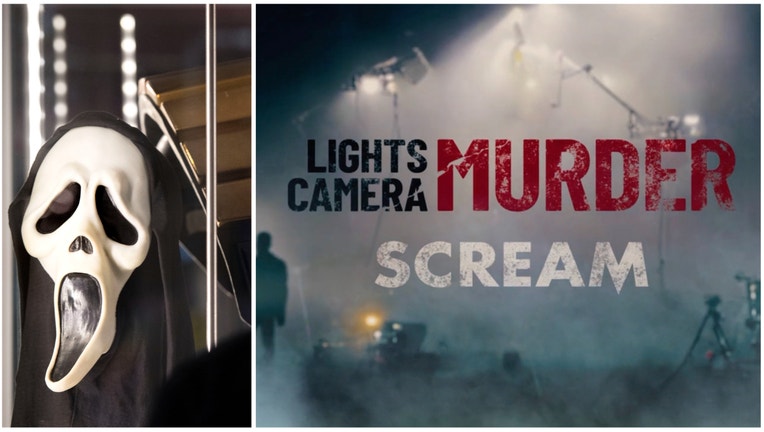 CHICAGO - Modern horror movie-making changed forever in December 1996, when "Scream" burst onto the scene as a brand-new type of self-aware slasher. But did you know the iconic horror flick was inspired by a real-life serial killer?

The new Tubi documentary "Lights, Camera, Murder: Scream" combines Hollywood history with true crime intrigue, as it shines a light on the story of the Gainesville Ripper, a.k.a. Louisiana-born Danny Rolling — a real-life serial rapist and murderer who inspired "Scream" screenwriter Kevin Williamson to create his iconic Ghostface villain.

RELATED: A ‘Hellraiser’ fan on the pins and outs of Hulu’s horror remake

Operating between 1989 and 1990, Rolling murdered eight people, four of them students at the University of Florida. He was also known to spy on women in their own homes.

"Lights, Camera, Murder: Scream" lays out Rolling’s story while exploring which aspects of his life made it into the film. So whether you’re a true crime aficionado or a horror movie buff, there’s something here for you.

Williamson learned about Rolling’s horrific story via a documentary and thought it could provide a strong jumping off point for a slasher story. The fear of being watched inspired arguably the most iconic scene in the "Scream" franchise: The opening prologue where Drew Barrymore’s Casey Becker chats with Ghostface over the phone as he watches her from afar.

However, Williamson also wanted to flip the script of the helpless female victim and created the character of Sidney Prescott (Neve Cambell) — one of the most empowered "final girls" in the horror movie genre.

Across its 84-minute runtime, "Lights, Camera, Murder: Scream" explores the psychology that drove Rollings, as well as how Williamson and director Wes Craven changed and adapted elements of his story for "Scream." For instance, during Rollings’ trial, his defense claimed he didn’t know the difference between movies and reality and was driven to kill after watching "The Exorcist III," a factoid that helped fuel the meta nature of "Scream."

If you’d like to celebrate the peak of spooky season with a documentary that examines both fact and fiction, you can find "Lights, Camera, Murder: Scream" streaming free on Tubi.