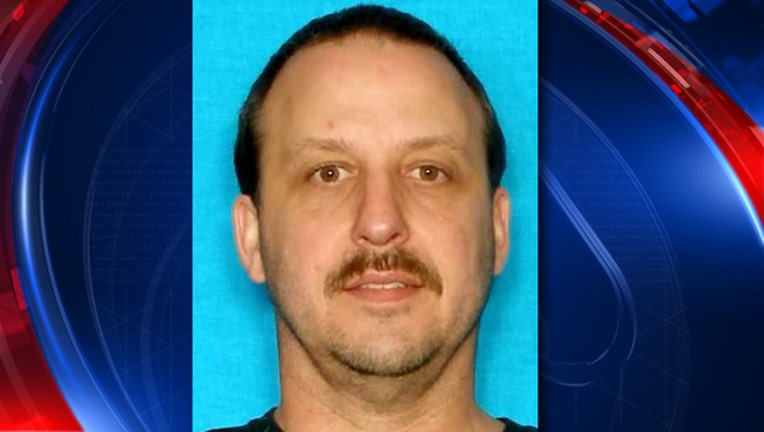 PFLUGERVILLE, Texas - The Pflugerville Police Department is asking for the public's assistance in locating a missing and endangered person who has not been seen since the morning of Wednesday, April 17.

Police are concerned about 54-year-old Marcus Jenkins. Jenkins suffers from depression and may believe that he is being followed by unknown subjects, according to police.

He has not been seen at work since Tuesday, April 16 and was not scheduled to be off.

Jenkins is described as a white male with brown eyes and brown hair.

According to the Pflugerville Police Department, Marcus Jenkins was last seen at his Pflugerville home on the morning of Wednesday, April 17. A family member went to his residence around 3 p.m. and found that he was no longer home. Jenkins reportedly left all modes of communication, including his cell phones, at home. The only vehicle observed missing from his home is a bicycle.

Anyone with information that could help the Pflugerville Police Department find Marcus Jenkins is asked to call 512-990-6742 or send an email to rthomas@pflugervilletx.gov.

Neighbors not entirely happy with pink house in Pflugerville

No snakes allowed at safe space prom in Pflugerville