AUSTIN, Texas - The  University of Houston has named Texas Senator Kirk Watson has been named founding dean of the Hobby School of Public Affairs. Watson informed Governor Greg Abbott that he will resign as Texas state senator for Senate District 14 effective midnight, April 30, 2020.

First elected to the Texas Senate in 2006, Watson has been reelected four times and was chosen by his colleagues as president pro tempore for the 86th Legislative session in 2019. Before that he was Austin’s Mayor from 1997-2001.

The Hobby School, named in honor of former Texas Lt. Gov. Bill Hobby, was originally founded as the Hobby Center for Public Policy at UH in 1981. The Texas Higher Education Coordinating Board granted its approval as a stand-alone academic entity within the University in 2016. 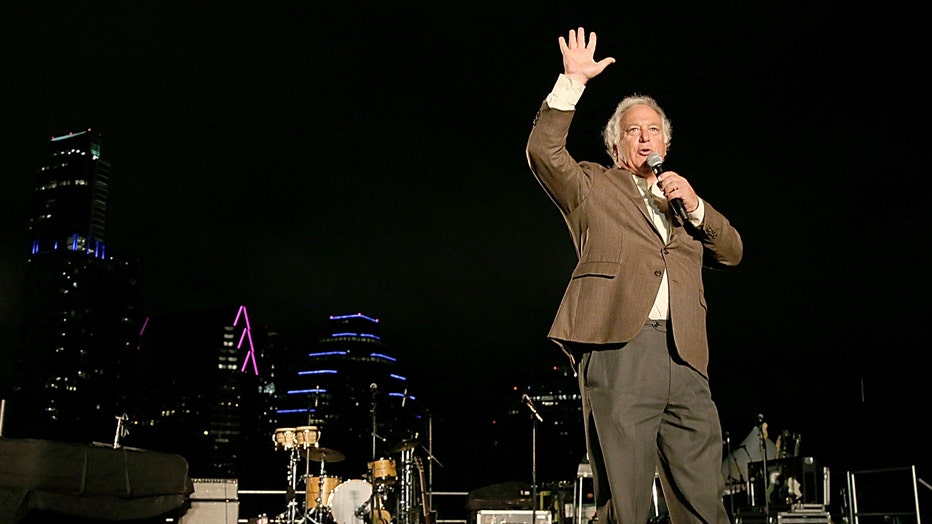 The school has been at the forefront of research and polling related to key issues for Houston and Texas, ranging from electoral politics to school finance and redistricting. “This is a chance to build a world-class public affairs and policy school essentially from the ground up,” Watson said. “It is transformative work at a creative and ambitious university, located in one of the country’s largest and most diverse cities.”

Watson noted that he has loved serving the community both in Austin City Hall and in the Texas Legislature, and he views this new endeavor as a continuation of that service. “Only a unique opportunity to serve this state — and a compelling platform for that service — would cause me to leave,” he said. “It is thrilling to get to do it in Houston, with its far-reaching roles in health care, energy, education, culture and other areas central to life in Texas and beyond.”

Watson will start in his new position in May 2020.