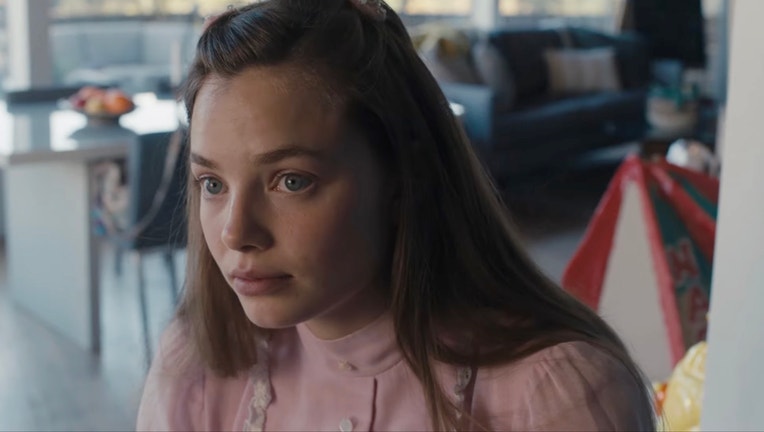 Chicago - Editor's note: This review originally ran as part of our coverage of the 2022 Sundance Film Festival on Jan. 28, 2022. It has been republished in light of the film's debut in theaters.

Lena Dunham’s first feature since 2010’s "Tiny Furniture" (she made HBO’s "Girls" in the interim), "Sharp Stick" certainly feels like the product of a woman reflecting on more than a decade in the spotlight, with all the praise, criticism and controversy that entails.

RELATED: Movie review: ‘Marcel the Shell with Shoes On’ is pure magic

It’s a grand understatement to say the past few years in Dunham’s life have been eventful; to summarize it all would take up about as much time as "Sharp Stick" does, so let’s just say that it’s complicated. Regardless, the real-life event that most likely inspired her script is her hysterectomy. (Dunham specifically cited "medical trauma" as an influence in a Sundance Q&A session.)

WATCH FREE ON TUBI: Scott Speedman in the thriller "Good Neighbors" — get the app 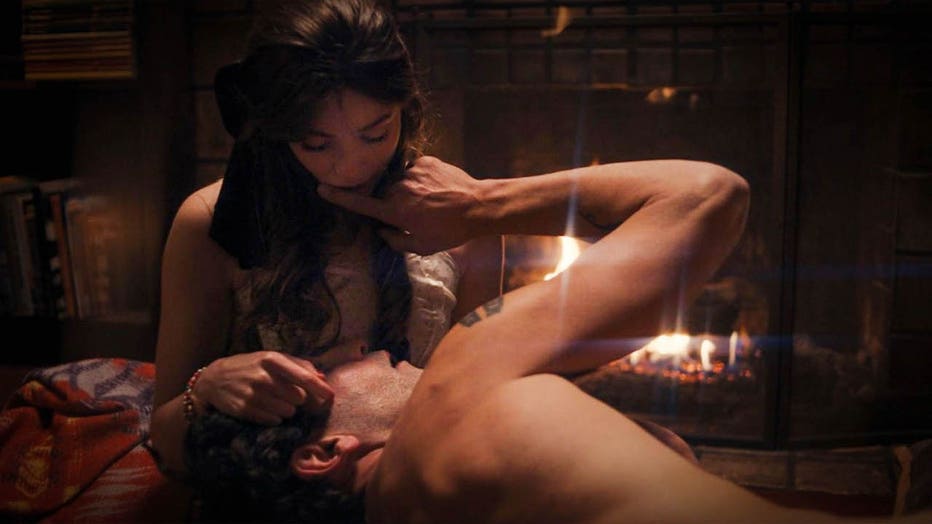 Kristine Froseth and Jon Bernthal appear in "Sharp Stick" by Lena Dunham, an official selection of the Premieres section at the 2022 Sundance Film Festival.

The result is messy, less a cohesive motion picture than the first-draft sketching of an artist scrambling to put herself back together after years of medical and professional strife. It feels like an elevation of Dunham’s visual craft, to be sure, toying with the limits of her typical formalism with animated sequences and playful editing. And if it doesn't altogether work, it still shows Dunham growing as an artist, exorcising her personal demons around sex and personhood.

"Sharp Stick" may be self-consciously provocative, but that provocation at least provides plenty to unpack.

You can watch the green-band trailer here; please note that the content is age-restricted and viewers must verify age with YouTube before viewing.

Make it a double feature with "Professor Marston and the Wonder Women," streaming free on Tubi

How to watch "Sharp Stick"

"Sharp Stick" premiered in July and expanded to theaters nationwide Aug. 5. It will be available on digital platforms starting Aug. 16.