A man accused of robbing a bank and stealing a patrol car will go before a judge.

It started in Casselberry, at a Chase Bank branch located on State Road 436 at Howell Branch Road.  Deputies said a man wearing women's clothing and carrying a backpack entered the bank and left with an undisclosed amount of money.   A responding Seminole County sheriff's deputy saw the suspect coming out of some bushes and approached the suspect. The deputy said he and the suspect got into a fight over the deputy's gun, but the suspect eventually broke free and stole the deputy's cruiser.

"There's nothing that drives me crazier than to see a 'bad guy,' or know that a 'bad guy' got behind the wheel of one of our patrol vehicles, even for just one moment," said Seminole County Sheriff Dennis Lemma. "I'm okay that he was in the car, but he was sitting in the wrong seat." 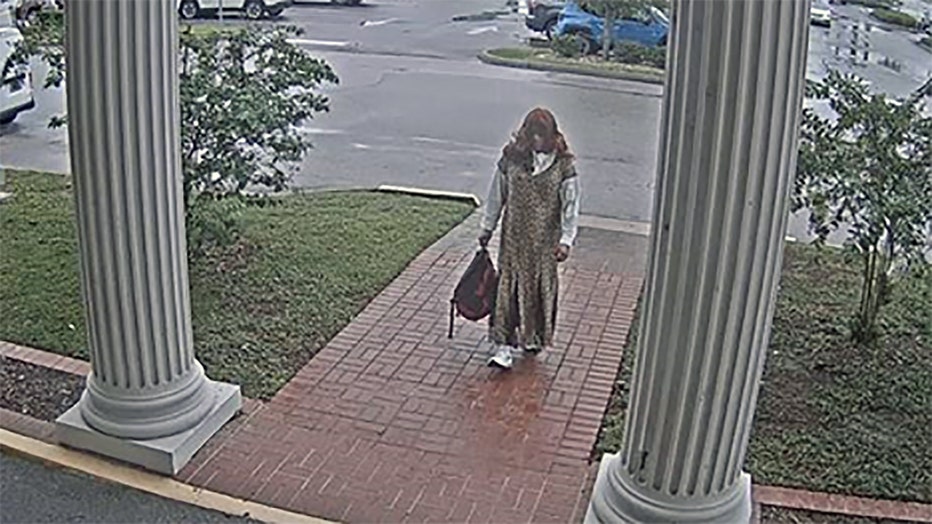 The suspect fled the area but eventually crashed into a car in Maitland, before other deputies were able to use a "pit maneuver" to bring the chase to an end.  Deputies then took Gumersindo Reyes Jr., 51, into custody. He'll go before a judge on Thursday.