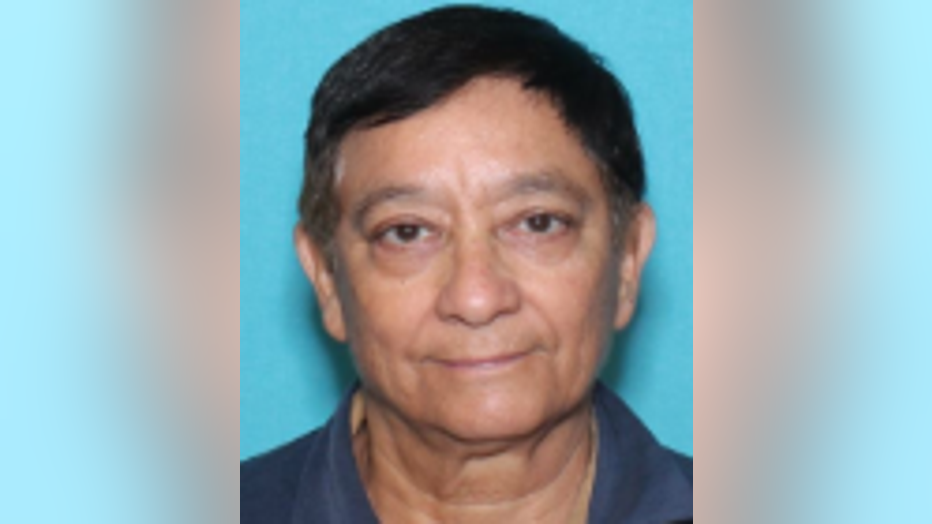 According to the discontinued alert, Pecina has been found.

Virginia Pecina, 70, was reported missing Thursday and last seen in the 600 block of El Monte Boulevard in northwest San Antonio.

A gray 2017 Mitsubishi Mirage with the TX license plate JCW2525 was also named in the alert. 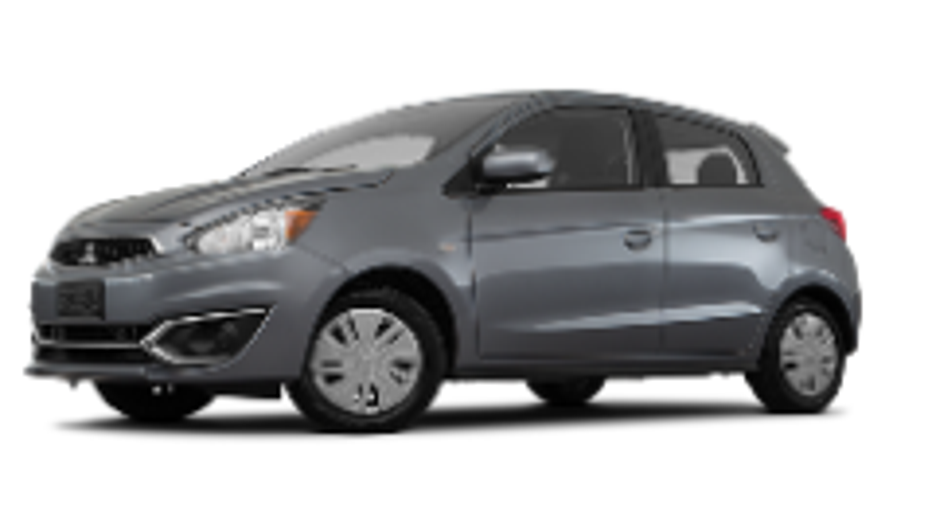