SEGUIN, Texas - A multi-agency narcotics operation two years in the making has led to arrests and drug seizures across county lines. Operation Sinner began in 2017 when Seguin police noticed an increase in meth busts in Guadalupe County.

"These guys have no boundaries and neither do we with the partnerships that we have," said Guadalupe County Sheriff Arnold Zwicke. “Meth is no doubt a problem, across the United States it’s probably the nastiest and deadliest, the most violent drug out there, then we can take this drug off the street, we can solve a lot of other crimes and reduce the violence in our community.”

"Methamphetamine is really the scourge of the country right now, everything that these gentlemen mention as bad as it is and what's making it worse is it's able to be produced in a location across the border at quantities and purity levels never seen before in the country,” said Assistant Special Agent in Charge Dante Sorianello.

According to a release from the Seguin Police Department, the investigation started by looking at heroin and methamphetamine distributors in Seguin and expanded to identify and disrupt a transportation network and supply of narcotics being smuggled from Mexico into South Texas.

"When you arrest that many people in one place, all involved in narcotics trafficking at different levels, distributors, street-level retail dealers, money couriers,” said Seguin Police Chief Terry Nichols. “This is putting a huge dent hopefully in the availability in street narcotics in Seguin and Guadalupe County."

The twelve that were arrested in and around Seguin were:

Three suspects are still on the run as of Tuesday, including Louis "Blue" Hernandez who is said to be from the Austin area. 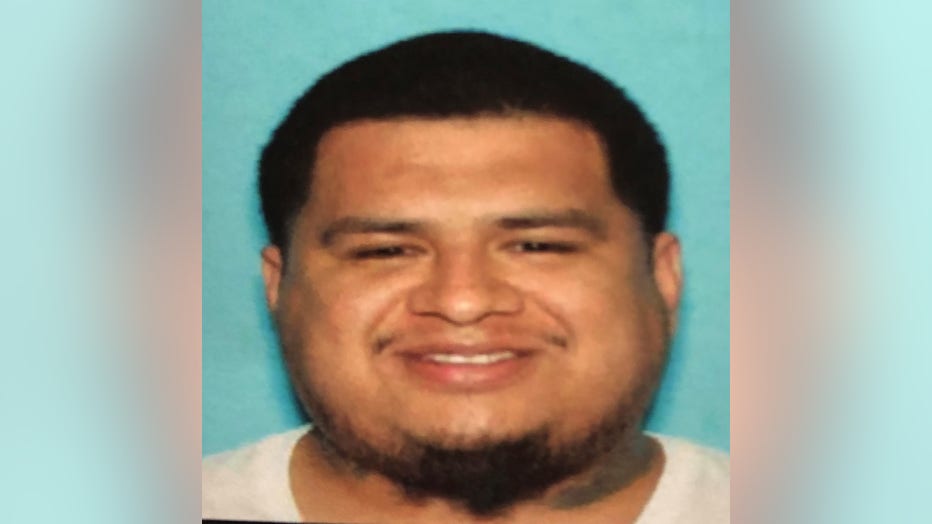 Nichols said this investigation is just the beginning.

"If you are trafficking narcotics in Seguin or Guadalupe County we will target you and we will arrest you," Nichols said.

Prior to this operation, the investigation resulted in 47 arrests and the seizure of approximately 22 kilograms of methamphetamine, one kilogram of cocaine, 400 grams of crack cocaine, and 145 grams of heroin.