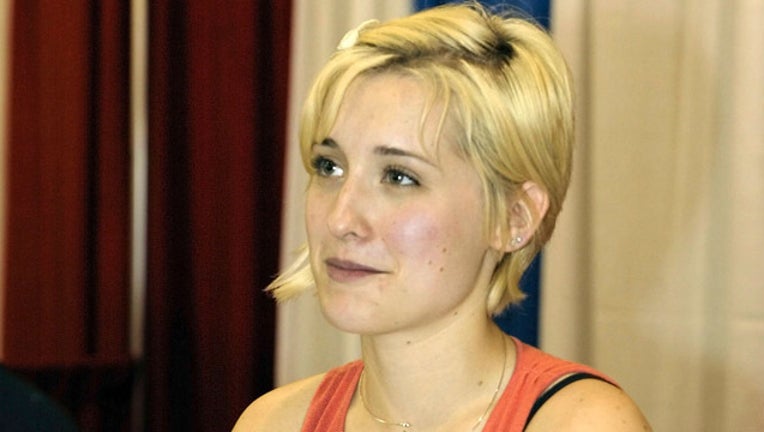 “Smallville” actress Allison Mack pleaded not guilty to sex trafficking and conspiracy to commit forced labor charges as part of an alleged sex cult in a federal court in New York Friday.

Mack, 35, appeared before a judge in the federal court in Brooklyn looking unkempt and gaunt. The actress was wearing jeans, a denim shirt and holding tissues, CBS 6 Albany reported. After entering her plea the judge refused a request by her lawyers to release her without bail. A bail hearing will be held Monday.

During the court appearance, it was revealed Mack married “Battlestar Galactica” star Nicki Clyne, who was also rumored to be part of NXIVM. Clyne and Mack were spotted in Mexico when cult leader Keith Raniere was hunted down by police and arrested at a $10,000-a-week villa they were reportedly hiding out last month.

Raniere, the co-founder of the self-help organization and alleged cult NXIVM, stands accused of keeping numerous women as slaves and branding his initials into their skin.