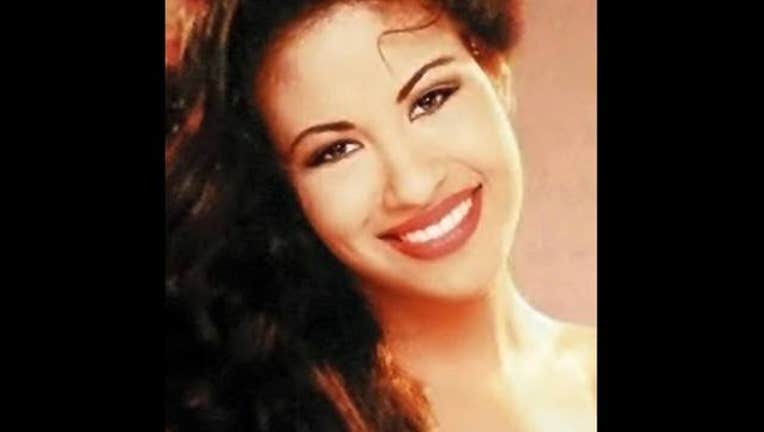 CORPUS CHRISTI, Texas (AP) — A new song by Tejano star Selena has been released two decades after she was killed by her fan club president.

Selena's father, Abraham Quintanilla, says he found a recording of the song, "Oh No (I'll Never Fall in Love Again)," a few weeks ago.

Selena sang a verse a cappella during a radio interview, which was later posted on YouTube. Quintanilla says fans have been asking for a recording of the song to be released.

The tune was being arranged before Selena Quintanilla-Perez was fatally shot in Corpus Christi, Texas, in March 1995. Her fan club president was convicted in the killing and sentenced to life in prison.