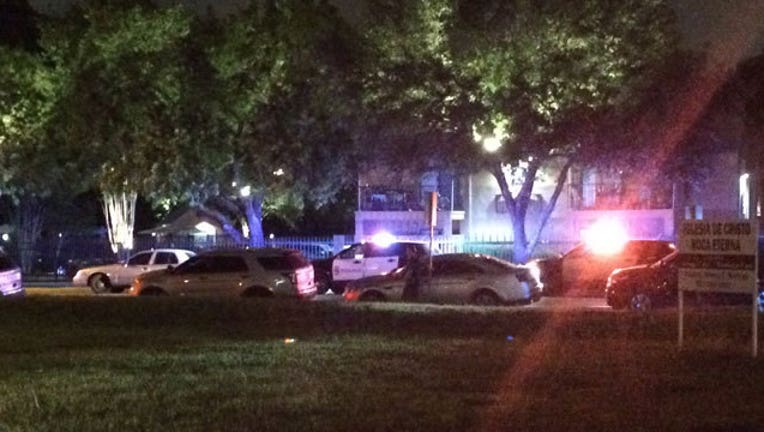 Police say a man is custody after a SWAT standoff in South Austin that led to an officer involved shooting. It happened in the 1000 block of Turtle Creek Boulevard. More than two dozen police officers responded.

APD Chief Art Acevedo says that the suspect was walking around Odom Elementary School with a machete and raised it at police. That's when the suspect was shot by an officer.

The suspect is 19-years-old. Police say he was depressed over a break up with his girlfriend and apparently wanted to die from suicide by cop.

The suspect was shot in the abdomen. He needed surgery but officials say he is in stable condition.

The officer who shot the suspect is on paid administrative leave. He is a 16 year veteran of the department.

Officials say they will release the names of the officer and the suspect later today.