A Southwest Airlines flight attendant has filed a lawsuit against the carrier, claiming the airline failed to follow proper COVID-19 protocols to protect its staff from being exposed to the coronavirus.

LOS ANGELES - A Southwest Airlines flight attendant has filed a lawsuit against the carrier, claiming the airline failed to follow proper COVID-19 protocols to protect its staff from being exposed to the coronavirus during a mandatory training session last summer, which led to her husband’s death.

In July 2020, Carol Madden, 69, was required to do an eight-hour Recurrent Training that would lead to renewal or reauthorization of her ‘Certificate of Demonstrated Proficiency.’

"Southwest, on their aircraft, was doing a tremendous job cleaning the aircraft. I can’t say that took place in the classroom situations," Madden told FOX Television Stations.

The 41-page lawsuit filed in March claims, "Southwest utterly failed to implement the most basic precautions to safeguard the health and wellbeing of the Flight Attendant Trainees, including not properly conducting contact tracing."

"Everybody was required to wear masks. That was basically it," Madden said.

The suit further alleges that the airline didn't screen any flight attendant in Madden's training sessions for COVID-19 including taking their temperature or asking "any of the basic health screening questions commonly asked." 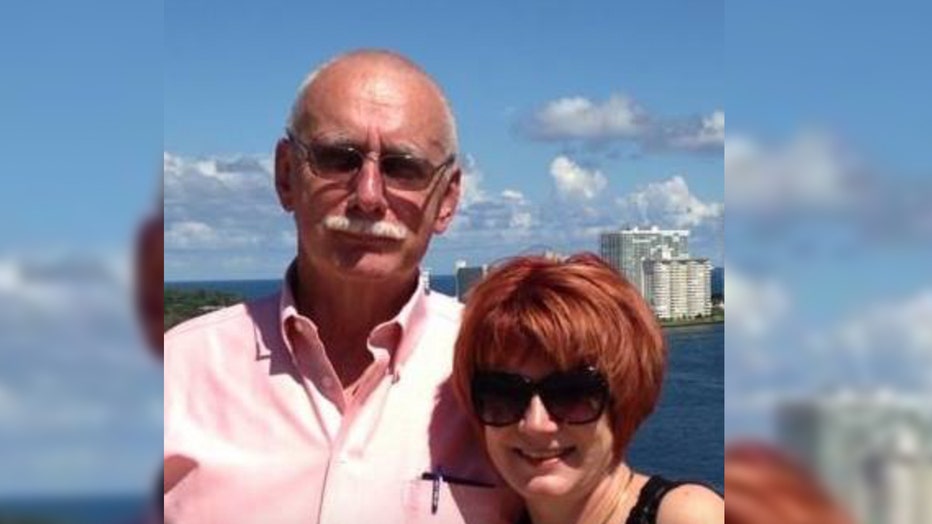 "It never occurred to me that the one place that wouldn’t have the protocols, sanitization protocols, in place would be my Recurrent Training," Madden continued.

A few days after the training, Madden began to notice symptoms including a headache and earache. This developed into an increased temperature. Her husband, Bill, also developed symptoms and "deteriorated greatly," according to Madden.

Health care officials at WellSpan Hospital in York, Pennsylvania, determined Madden’s husband had "contracted COVID pneumonia with ‘ground glass’ in his lungs as a complication of COVID-19."

"Ms. Madden’s exposure to SARS-CoV-2 was primarily caused by the failure of Southwest to exercise a basic standard of care that would have prevented the transmission of the virus," the suit read. 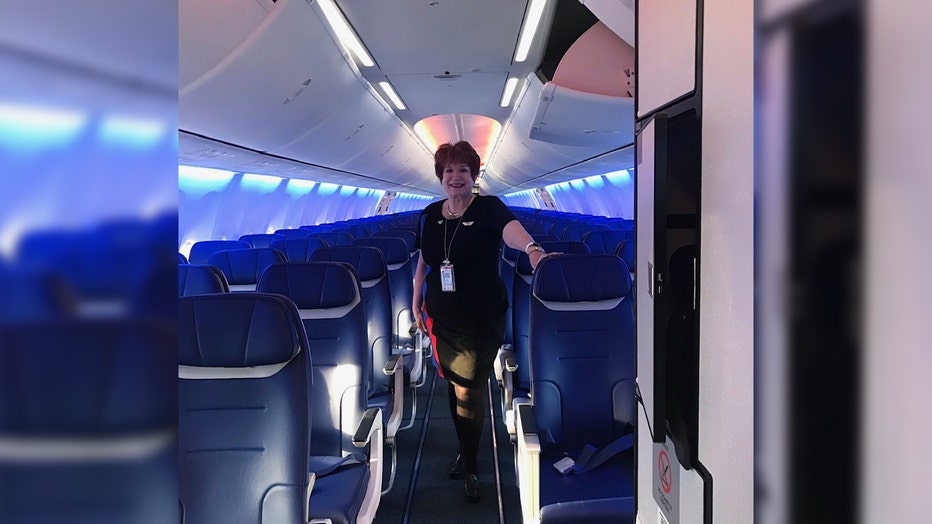 Carol Madden is a flight attendant at Southwest Airlines.

Madden learned through a public posting on Facebook that a fellow attendee, who she shared a table with during training, tested positive for the virus during the training.

In addition, Madden claims that the airline’s network operations center called her to notify her that she had been exposed to COVID-19 on July 13, while in class, and that her quarantine was over and she could return to work.

Bill, died on Aug. 12 at 73 years old from "COVID-19 and the complications thereof, having contracted that illness from Ms. Madden," who had to undergo the required training sessions.

"I have lost the person who was my best friend, my confidante," Madden shared. "This is a loss that goes beyond just monetary. I was 69 years old. All the things Bill and I were going to do, I will either have to do alone or never be able to do. I lost something that is irreplaceable. There is nothing that can replace that." 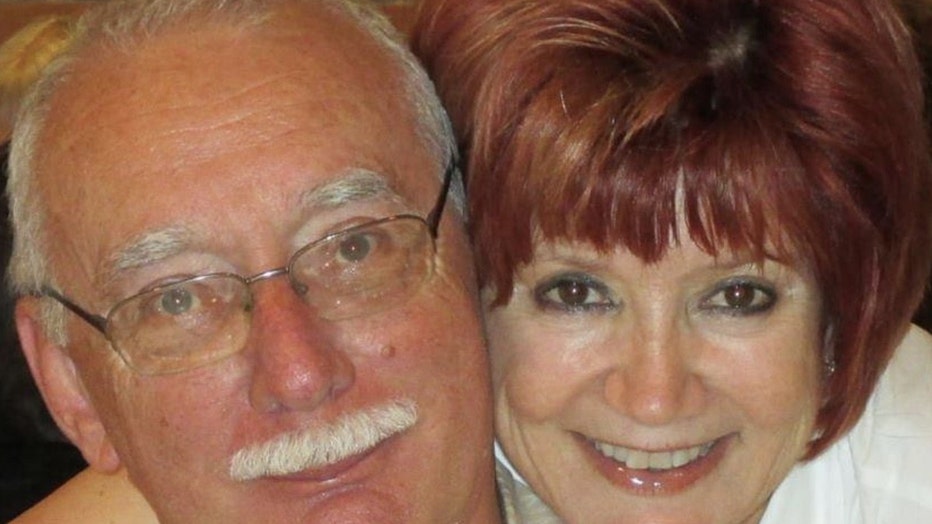 Carol Madden with her husband Bill, who died on Aug. 12 from COVID-19.

Southwest filed its motion to dismiss on Friday. In the filing, the airline said that the "blame laid on Ms. Madden’s employer for the death of her husband in the Complaint is misplaced" and that the company "strongly denies the allegations that it failed to meet the requisite standard of care when implementing COVID-19 health and safety procedures to protect its employees at the training."

"We extend our sincere sympathy to Ms. Madden and the many people worldwide who have lost loved ones to COVID-19," a spokesperson with Southwest Airlines told FOX Television Stations. "Since the beginning of the pandemic, the Safety and well-being of Southwest’s Employees and Customers has been our uncompromising priority. Southwest has taken enhanced measures to clean and maintain our aircraft, airports, and work centers and follows all notification guidelines in accordance with the CDC. Additionally, the Southwest Team works each day to ensure that our multi-layered approach to supporting our Employee and Customer safety stays current with research findings and public health recommendations."

The airline acknowledged that it's part of the employer's "duty of care to provide a reasonably safe work environment" but "that duty does not extend to members of the employee’s household," FOX News reported.

Madden said her Recurrent Training was on April 28 and was handled significantly differently, than the previous year.

"It’s so stark the contrast, between last year and this year," Madden said, claiming that the airline followed proper precautions including temperature checks, wearing gloves and wiping everything down.

"I hope that flight attendants and other people that work for Southwest and anybody is better taken care of," Madden said.

FOX Business contributed to this story.