PLANO, Texas (AP) - Pilot-union leaders at Southwest Airlines say it could be February or March before their airline resumes flights using the Boeing 737 Max.

That's much later than projected by either Southwest or Boeing. 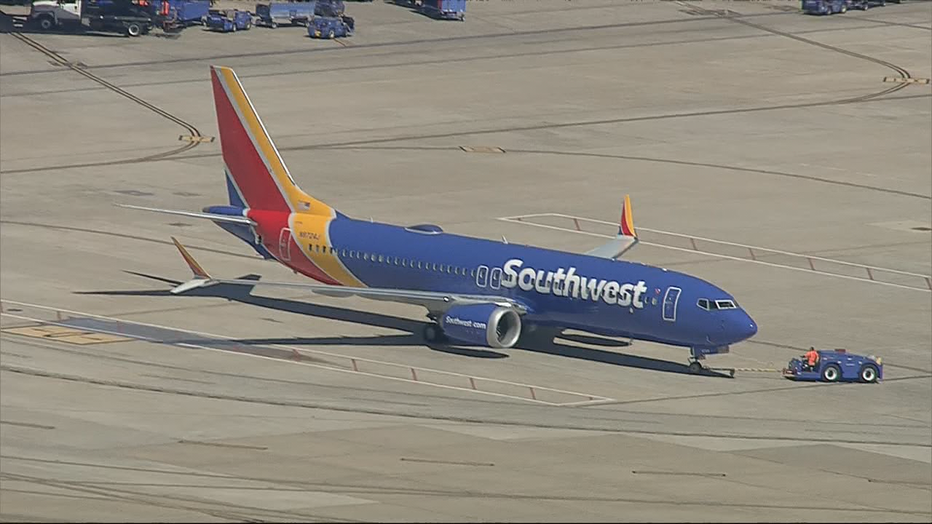 The union officials say the grounded plane's return will take longer because of pilot-training needs, including possible changes to checklists pilots are expected to perform when something goes wrong with a plane.

The Southwest Airlines Pilots Association leaders made the comments Monday at a meeting of pilot-union representatives from many passenger and cargo airlines.

Boeing executives have said they expect the plane to fly again early in the fourth quarter, which starts this week. Southwest has set a Jan. 5 target for its return.

The Max has been grounded since March after two crashes that killed 346 people.