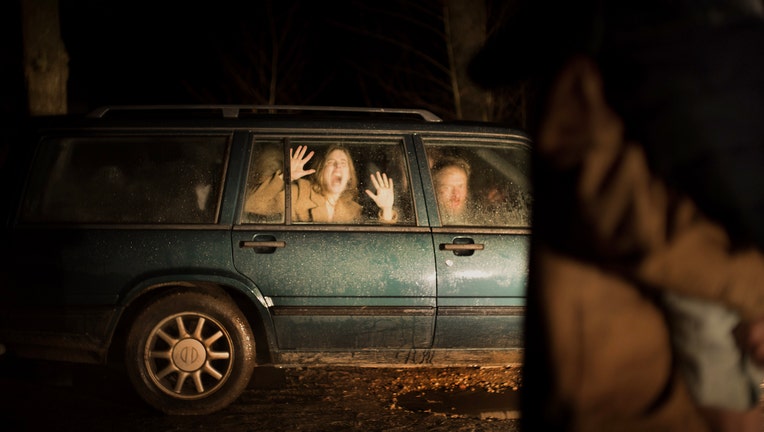 Chicago - Editor's note: This review originally ran as part of our coverage of the 2022 Sundance Film Festival on Feb. 4, 2022. It has been expanded and republished in light of the film's upcoming debut on Shudder on Sept. 15.

Few things (at least to many Midwesterners, this writer among them) are more terrifying than the thought of saying ‘no’ to someone, especially if they ask nicely. Will feelings be hurt or expectations disappointed? Will it be awkward, or even confrontational? Is this request really so unreasonable? These social fears are shared by many, in one form or another. And it’s precisely that tendency that co-writer/director Christian Tafdrup exploits in his brutal, slow-burn horror film "Speak No Evil," which follows a Dutch and a Danish family who become fast friends on vacation and meet up again at the Dutch family’s countryside home a little while later.

RELATED: ‘Barbarian’ review: One of the most surprising horror movies of the year

About "Speak No Evil": The dangers of politeness

In the early stages, "Speak No Evil" is basically a Danish vacation dramedy, with well-meaning Bjørn (Morten Burian) and Louise (Sidsel Siem Koch) apprehensive of but eager to enjoy their unexpected reunion with the more free-spirited Patrick (Fedja van Huêt) and Karin (Karina Smulders). As the visit progresses, however, Bjørn and Louise are put through the ultimate pushover stress test, as Tafdrup forces them to endure one violation of social boundaries after another. 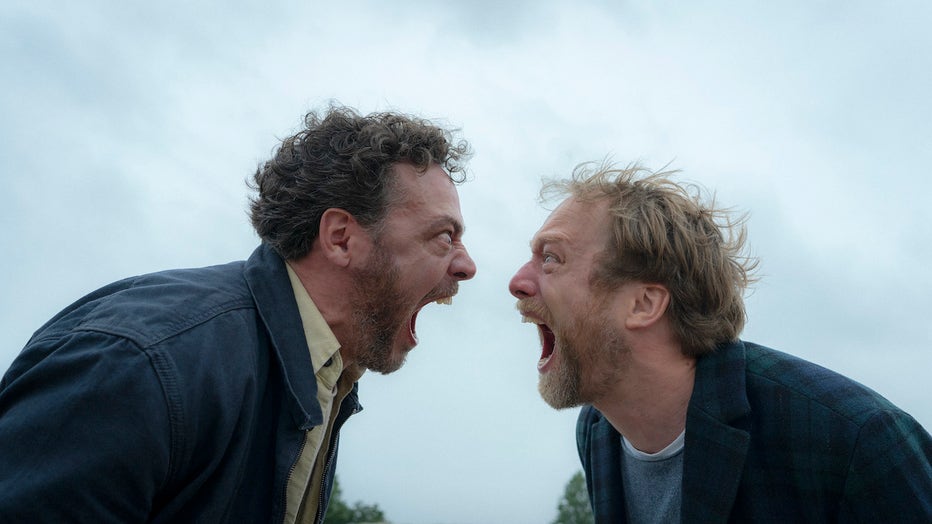 It’s in the latter half that Tafdrup starts turning the temperature up on our undoubtedly-doomed protagonists, sacrificing them on the altar of politeness. By the time you find out what Patrick and Karin really want with their guests (and what the real deal is with their mute, unapproachable child, Abel), you know it’s too late.

WATCH FREE ON TUBI: "Annabelle: Creation" — get the app

The results are bleak and brutal, enough to make you hide behind your couch. "Speak No Evil" intimately understands the social anxieties at play — both the universality of those feelings and how easily they can be exploited. Yet while it dips into the same pitch-black waters trawled by directors like Michael Haneke and Lars Von Trier, "Speak No Evil" isn’t quite as successful or coherent as those filmmakers’ best works.

Apart from the moment-to-moment visceral discomfort, Tafdrup’s film feels comparatively empty. Though it’s easy to connect to the immediate squirm-inducing tension of the characters’ situation, they never feel like fully fleshed out people in their own right. And while the final 15 minutes are bleak as they come, it all adds up to little more than a nasty cautionary tale aired squarely at doormats.

Make it a double feature with "Teardrop," streaming free on Tubi

Teardrop (2022): In this spooky horror flick, a high school teacher takes his students on a senior trip to an off-the-map American frontier ghost town. But when it turns out he's got some bloody family ties to the haunted town, what does that mean for the safety of his class? "Teardrop" is a Tubi Original. Rated TV-MA. 88 minutes. Dir: Steven R. Monroe. Featuring: Jeff Branson, Megan Lee, Michael Maclane, Rachel Thundat, Murray Gray, Meredith Jackson.

How to watch "Speak No Evil"

"Speak No Evil" is currently available in select theaters. It will make its streaming debut exclusively on Shudder on Thursday, Sept. 15. Shudder subscriptions are available monthly ($5.99/month) and annually ($56.99/year, which comes out at $4.75/month) after a 7-day free trial.