Starbucks drinkers can now pay for their coffee in cryptocurrency via an app that converts Bitcoin into U.S. dollars.

The coffee giant has been testing cryptocurrency payment app Bakkt, which announced this week customers can now use Bitcoin payments via its platform to reload Starbucks cards through the coffee chain’s app.

The Bakkt App, a payment platform, lets consumers convert Bitcoin, rewards points, frequent flyer miles and gift cards into U.S. dollars, to then reload onto Starbucks Cards saved in the Starbucks app — a bit of a tall order, but arguably a way to make Bitcoin payments more accessible.

Starbucks, meanwhile, does not directly accept Bitcoin in stores as a payment method.

"Our teams worked closely together as Bakkt sought input in developing a unique and trusted payment experience that enables customers to unlock the value of their digital assets in the form of US dollars. We are excited that customers now have the opportunity to use Bakkt to load their Starbucks Card in the Starbucks app and then use it to pay at Starbucks,"  Karl Hebert, Starbucks VP of global card, commerce and payment, said in a statement. 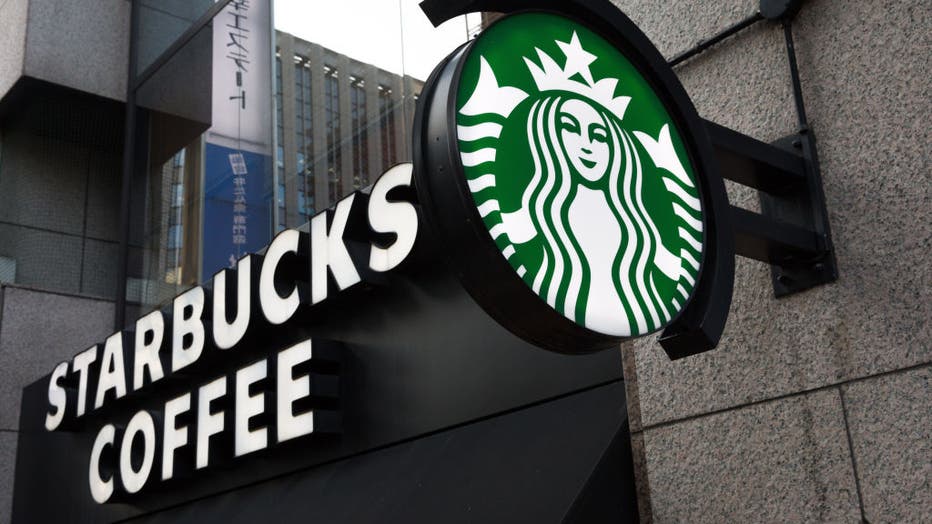 Bitcoin payments continue to become more and more mainstream. Bakkt says the app has seen more than 500,000 users participate in its trial program. While Starbucks is the first partnership for Bakkt's new digital wallet rollout, the company will also partner with national companies like Best Buy, GolfNow, Choice Hotels and financial services company Fiserv in the near future, according to the developers.