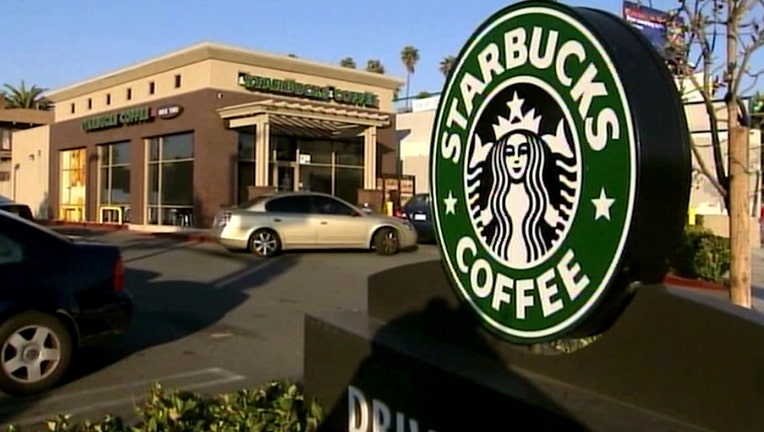 Starbucks announced Thursday that the company would be extending its current free coffee offer to front-line workers and first responders through the end of May.

The promotion was originally announced on March 25, with Starbucks committing to provide free, tall coffees (hot or iced) to anyone identifying as police, firefighters, paramedics or health care professionals working on the front lines amid the coronavirus crisis. At the time, Starbucks scheduled the promotion to end on May 3. On Thursday, the promotion was extended through May 31.

In addition to the program’s extension, Starbucks announced that, since the giveaways began, its stores have served over 1 million cups of free coffee to front-line workers in the U.S. and Canada.

“For many of those working long hours caring for those who are sick or in need, a cup of coffee can represent a bright spot in their day and give them a much-needed boost, some say.” Starbucks wrote in a press release.

Back in March, the chain originally explained its decision to give free coffee to front-line workers, saying the move was directly inspired by Starbucks employees who were already finding ways to give back in their local communities.

“Over the last few weeks, partners have found ways to support those who are keeping our communities safe – particularly responders on the front line of the COVID-19 outbreak,” Starbucks wrote in a news release shared March 25.

Since that time, Starbucks has been documenting some of these instances, like that of a regional director who organized free coffee deliveries to all police precincts in Washington, D.C., or a manager in North Carolina who organized donations of coffee, snacks and water to a nearby medical center, sometimes scribbled with encouraging notes.

In early March, Starbucks locations in the U.S. had closed all seating areas to customers in response to the growing global outbreak of COVID-19, while still allowing for carryout, drive-thru and delivery options. On March 20, the company announced it would be restricting all ordering to drive-thru and delivery — and closing off cafes to walk-in customers — at all company-owned locations, the exception being Starbucks locations “in and around” health centers or hospitals, to continue to serve medical workers.