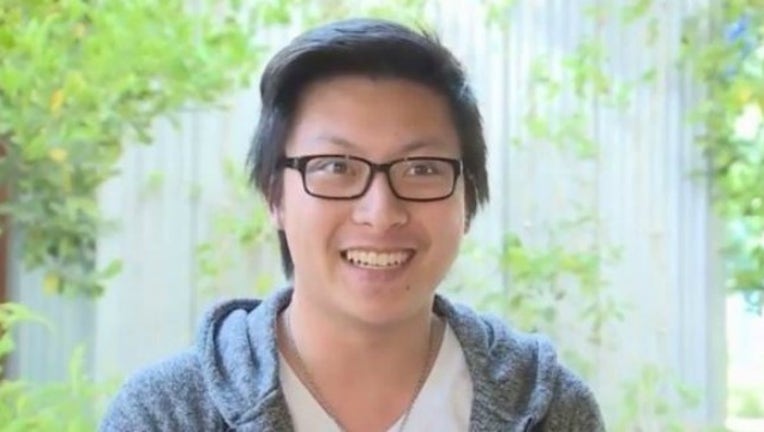 A freshman at the University of California Merced donated his meal card to other students studying for finals, starting a trend at the school.

Harrison Tom found out that he had extra funds on his pre-paid meal card that he could not possibly spend by the end of the semester. So he alerted fellow students that he bought 100 vouchers and they could help themselves to free food.

“Why let my money go to waste back to the university when I could help feed people who need the  food?” he asked, according to Fox 26. “They’re in college, they’re hungry, I’m in college, I’m hungry. So it’s definitely a good thing.”

Tom’s generosity led to others to donate money from their own meal cards. By the end of the day about $4,000 worth of vouchers were donated.

About 50 people reportedly were redeeming vouchers per hour, some even posting pictures on social media.