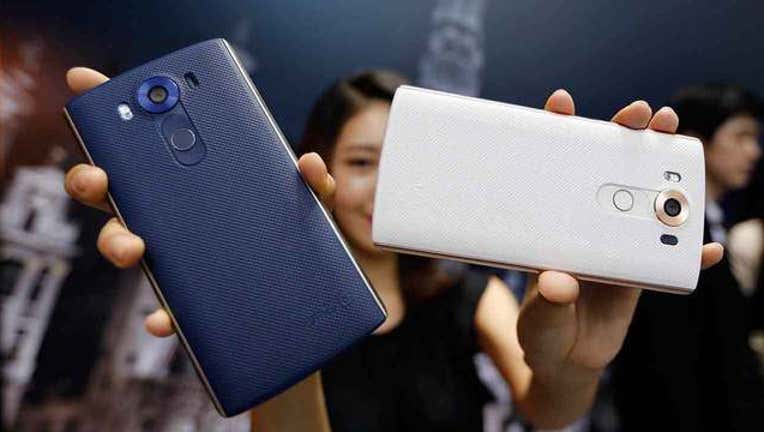 Your cell phone could be ruining your relationships. (AP/File/Lee Jin-man)

NEW YORK (FOX 5 NY) - Researchers at Baylor University in Texas say partner phone snubbing or 'phubbing' is ruining relationships. 'Phubbing'- the act of ignoring someone in a social setting by looking at your phone instead of engaging with the other person- is also leading to higher levels of depression.

In the first survey, researchers questioned 308 adults to develop a list of behaviors they would identify as snubbing by their romantic partners. Some of those actions included keeping a cell phone within eyesight or in hand and glancing at at cell phone when carrying on a conversation.

A second survey was conducted of 145 adults  and more than 46 percent of participants said they had been 'phubbed' by their partner.

“In everyday interactions with significant others, people often assume that momentary distractions by their cell phones are not a big deal,” said Meredith David, Ph.D., assistant professor of marketing. “However, our findings suggest that the more often a couple’s time spent together is interrupted by one individual attending to his/her cellphone, the less likely it is that the other individual is satisfied in the overall relationship.

‘Cellphone use can undermine the bedrock of our happiness – our relationships with our romantic partners,’ said Roberts.