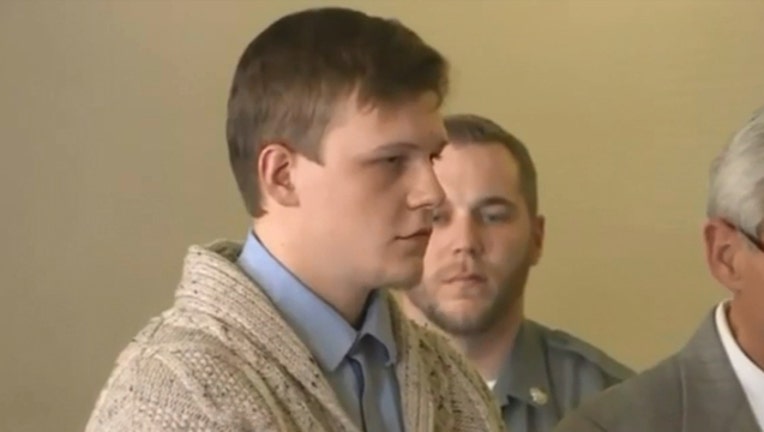 MONTVILLE, Conn. (AP) - A former substitute teacher is charged with supervising a student "fight club" at a Connecticut high school.

Police say cellphone videos show 23-year-old Ryan Fish encouraging students as they slap each other in the middle of a classroom at Montville High School.

Fish pleaded not guilty on Thursday to charges including reckless endangerment and risk of injury to a minor. He has denied facilitating the fights and says he thought the students were just being "rambunctious."

Fish was fired in October. Police began investigating in December after a student told a social worker he had been beaten at school.

Superintendent Brian Levesque tells The Day newspaper that he did not alert police after firing Fish because he knew of only one fight and thought it was an isolated incident.