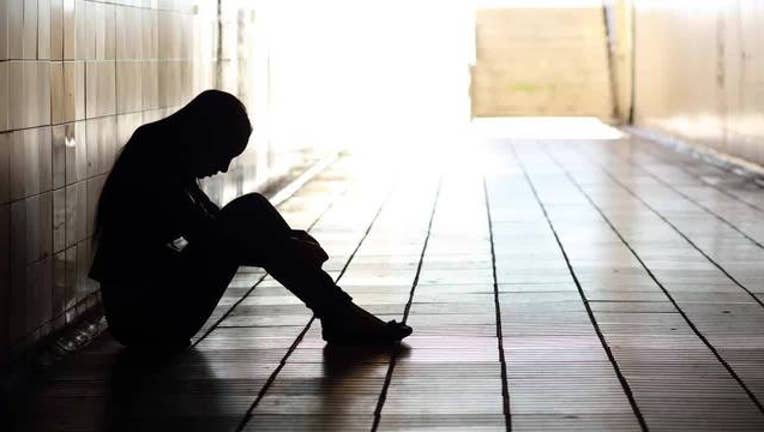 The number of children and teens being admitted to U.S. hospitals for suicidal thoughts or actions is more than double what it was nearly a decade ago, according to a new study.  And one expert is now warning that the "alarming trends" could persist if more isn't done to reverse them.

The study, which was presented at the Pediatric Academic Societies Meeting, was based on data from 32 U.S. children's hospitals between 2008-2015. In that period, there were more than 118,000 hospital visits during which children and teens aged 5-17 were admitted "with thoughts of suicide or self-harm."

Researchers suggest that not only did the number of total encounters more than double over the course of the study, there were increases in every age group.

Gregory Plemmons, MD, the lead author of the study and an associate professor of pediatrics at Monroe Carell Jr. Children’s Hospital at Vanderbilt, suggests "[r]esearch to understand factors contributing to these alarming trends is urgently needed,” adding that increased awareness among staff at children’s hospitals should also be a priority.