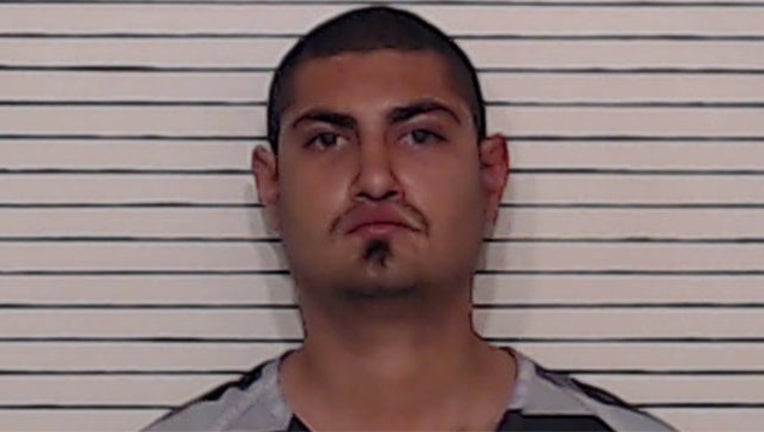 According to NBPD, first responders were called to the intersection of Hidalgo Avenue and Katy Street for reports of a stabbing at approximately 10 a.m. on Saturday, February 17, 2018.

When first responders arrived on scene, they found a 28-year-old male victim with multiple life-threatening stab wounds. He was transported to the San Antonio Military Medical Center in critical condition.

First responders also made contact with the suspect, Jonathan Gomez, when they arrived on scene.

Gomez was taken into custody without incident.

During their investigation, police officers learned that Gomez had initially assaulted his girlfriend, a 25-year-old female who was treated at the scene by paramedics and was not transported.

The female's brother confronted Gomez, leading to the second altercation and stabbing.

Jonathan Gomez was transported and booked into the Comal County Jail.