Austin police say the man who is believed to have shot and killed a woman is in custody after he surrendered to police while officers detective were speaking with witnesses.

The victim has been identified as 30-year-old Lekita Revete Hurd.

Police say that on March 22 at around 9:36 p.m. Austin 911 received a call from someone who reported that two children ran to their home and said that their mother had been shot by her boyfriend at their home in the 15000 block of Forum Avenue. 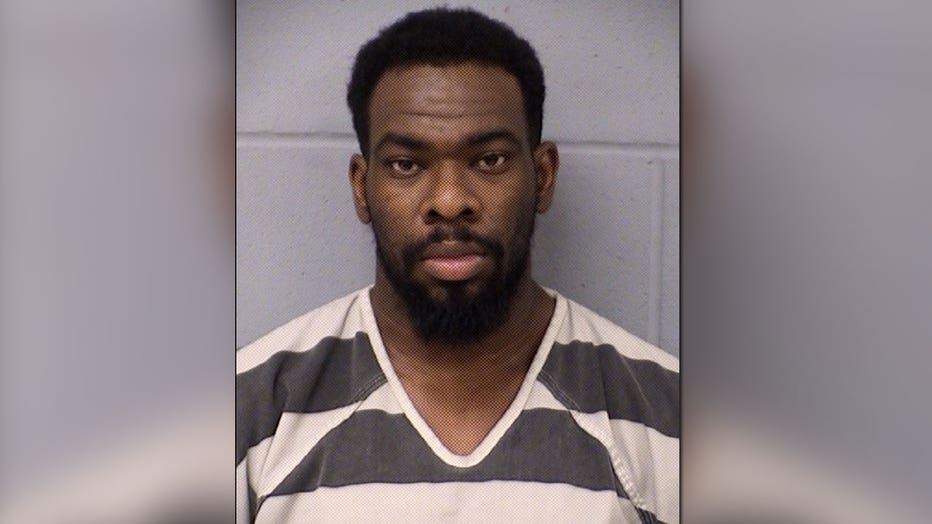 Police officers and EMS personnel arrived to the home on Forum Avenue and found Hurd. Despite life saving measures, Hurd was pronounced dead at the scene just before 10 p.m.

Homicide detectives were on scene speaking with witnesses when police say Mann returned and surrendered to police. Mann was taken into custody without incident.

An autopsy from the Travis County Medical Examiner's office will be conducted to determine the exact cause of death.

Mann is currently in the Travis County Jail and is expected to face murder charges.

The children are safe with family.

Detectives are asking anyone with video or information about this incident to call the APD Homicide Tip Line at 512-974-TIPS, or use the new Crime Stoppers App or email APD Homicide at homicide.apd@austintexas.gov. You may remain anonymous.