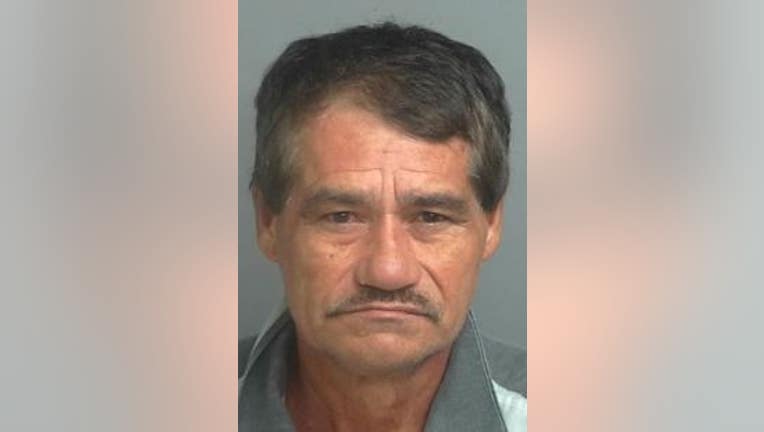 CONROE, Texas - In November 2018, a report was made to the Montgomery County Sheriff’s Office regarding sexual abuse allegations involving a five-year-old girl against a Conroe area landscaper known as “Jorge Galvez”.

The case was assigned to the Montgomery County Sheriff’s Office Special Victim’s Unit, and was investigated for several months. Following an extensive investigation, “Jorge Galvez” was identified as Adalberto Galvez Agustin.

On October 9, 2019, Adalberto was located in the 18800 block of Rabon Chapel Road and taken into custody. Detectives then interviewed Agustin, who confessed to more than one count of “Super” Aggravated Sexual Assault of a Child.

According to the Texas Penal Code, "super" aggravated sexual assault of a child is a classification when the alleged victim is under the age of six, or if the accused has previously been convicted of a violent sexual assault against someone under the age of 14. It is a first-degree felony that carries a sentence of 25 years to life, lifetime sex offender registration, fines of up to $10,000, and parole ineligibility.

Members of the community who may have employed Adalberto Galvez Agustin as a landscaper are encouraged to contact the Montgomery County Sheriff’s Office as there is a potential that other children may have been the victims of sexual abuse by this individual. Anyone having information regarding this investigation should call the Montgomery County Sheriff’s Office at 936-760-5800.