The man suspected of shooting three police officers has surrendered to police after a long standoff.

CEDAR PARK, Texas - A 16-hour hostage situation and exchange of gunfire that left three police officers injured ended calmly Monday morning when a man and his mother walked out of a home near Austin, Texas.

The Cedar Park Police Department said the suspect, 26-year-old Joseph Taylor, would be charged with three counts of aggravated assault on a public officer and three charges of kidnapping — all first degree felonies. Taylor would be taken to the Williamson County Jail after being treated at a hospital, interim police chief Mike Harmon said, without explaining his injuries. 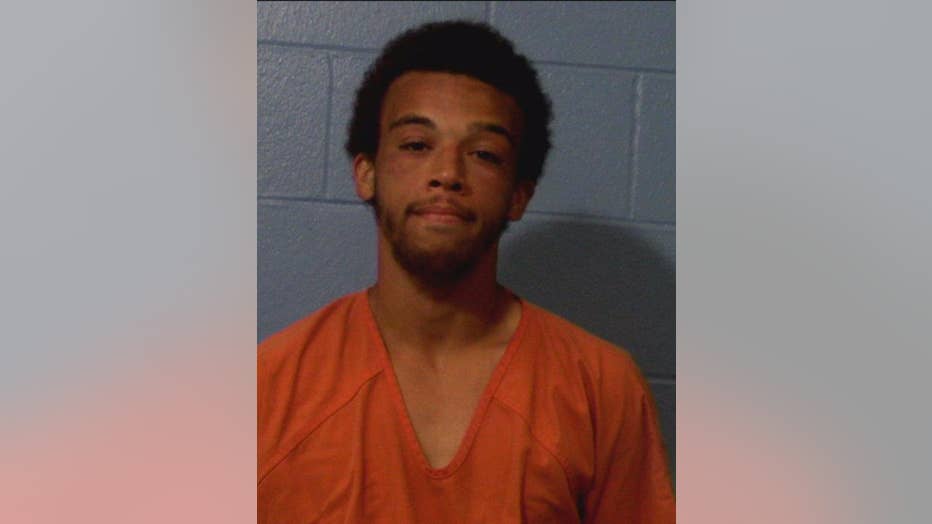 Taylor’s mother called police Sunday afternoon after he kicked in the door of the home. When police arrived, he exchanged more than 50 rounds of gunfire with officers, Harmon said. Taylor then barricaded himself inside with his two siblings, his mother, and a pet.

Taylor posted live videos on social media from inside the house before law enforcement asked Facebook to take it down, Harmon said.

Taylor first released his brother, sister and a family pet, and he and his mother

Police said three officers were hurt in the exchange of gunfire: Jacqueline Quiles, who has been with the department four years; Cris Hester, a 10 year veteran of the department; and Nik Anderson, who has been an officer at Cedar Park for eight years.

Two of them were treated and released from a hospital and the third was stable after undergoing surgery, Harmon said Monday.

Many cities across the nation are calling for police departments to be defunded but that is not the case in Cedar Park.

“Our hearts are with the police officers who were injured while protecting the Cedar Park community this afternoon. We must never take for granted the service and sacrifice of our law enforcement officers, and the State of Texas stands ready to provide the support and resources needed to bring justice to those involved,” Republican Gov. Greg Abbott

Harmon said the negotiations were “delicate” but that they had been hopeful the man would surrender peacefully. He said officers have been to the same residence before to follow up on reports of assault and mental health-related calls.

Two of the three officers that were injured have been treated and released from the hospital. The third officer is undergoing surgery.

“You have to remember the humanity of people,” said Cedar Park Police Lt. Chance Thomas, who worked with the negotiation team. “Life is our number one home value.”