AUSTIN, Texas - The suspect and victim in a June homicide in downtown Austin have been identified by police.

The Austin Police Department (APD) says that just after 6 p.m. on June 7, Austin 911 received a call about an unresponsive man at 6th and Neches streets. Police and EMS arrived and found 34-year-old Mark Everett Guard III with obvious head trauma.

He was transported to Dell Seton Medical Center at the University of Texas where he was in critical condition until he died from his injuries on June 20.

Homicide investigators and crime scene technicians were called to the scene to investigate. While on scene, investigators were notified that the assault was captured on HALO video.

Based on the video, 60-year-old Barry Joseph Duhon was identified as the suspect of the assault and interviewed. Duhon was then arrested and filed on for aggravated assault serious, bodily injury (SBI) and had a bond of $100,000. 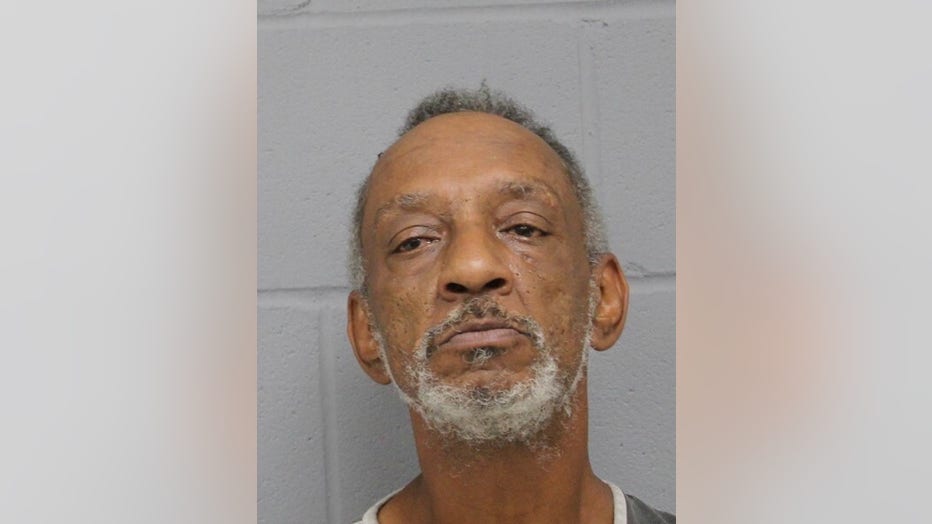 An autopsy was conducted and on Oct. 27, the Travis County Medical Examiner's office ruled the cause of death to be complications from blunt force trauma and the manner as homicide.