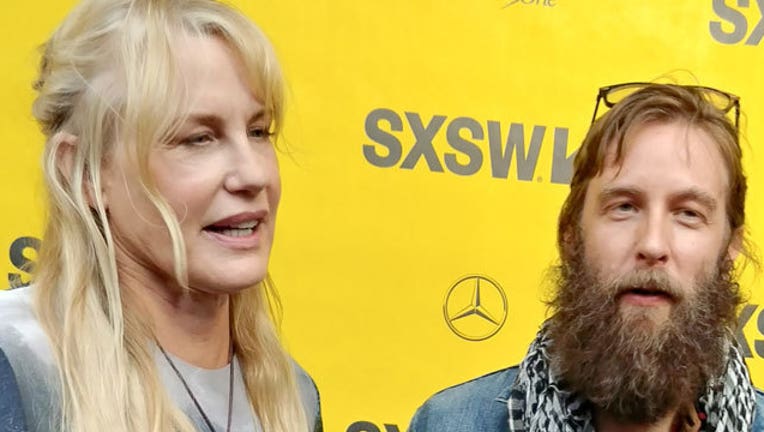 Director/writer Daryl Hannah and Adam CK Vollick on the red carpet of the Netflix film "Paradox" at the Paramount Theatre during the SXSW Film Festival.

Director/writer Daryl Hannah, musician/actor Neil Young and Adam CK Vollick were some of those involved with the film "Paradox" that walked the red carpet of the Netflix film at the Paramount Theatre during the SXSW Film Festival.

It was the world premiere for the film which is described as a "a loud Poem. A whimsical western tale of music and love."

You can watch our interview with Hannah and Vollick below or see it here.