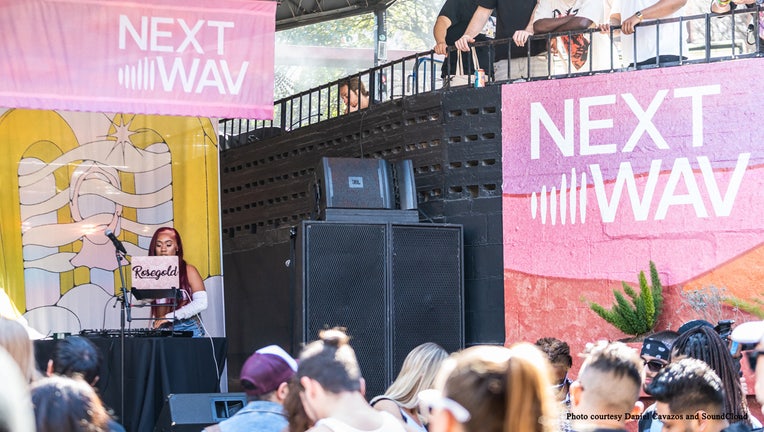 Attendees of the one-day event also participated in artist-focused workshops and discussions. One focused on ways for artists to take their communities global while keeping loyal fans close.

The other dove into details of SoundCloud’s user-centric model "Fan-Powered Royalties," which levels the playing field for independent artists by tying payouts to fandom, and how the artist-to-fan connection can help empower artists to do what they love. 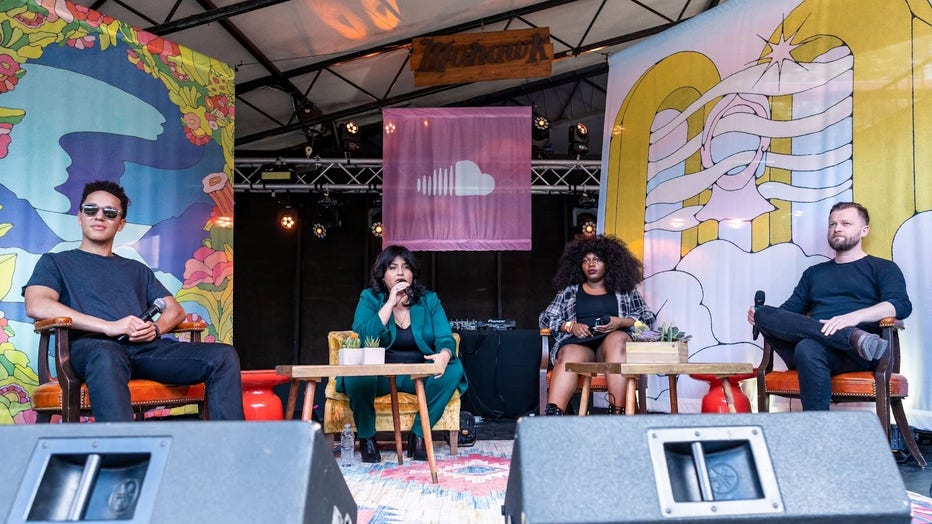 Rounding out the evening was an all-women live music showcase featuring some SoundCloud artists on the rise. DJ Rosegold had multiple sets and the performances kicked off with Miami-based musician riela followed by Mexican-American R&B artist Flores in her first-ever live performance in the US.

Breakout hip-hop artist Kelow LaTesha brought the energy to her alternative-rap set before the Beyoncé-approved, buzzing Houston rapper Monaleo closed out the event taking fans up on the stage with her to sing some of her favorite tracks.

Local Austin artists, including Kate Dehler, Pooneh Ghana, and Ian Gorth, also were featured at the event with their works displayed around the venue.