The Tarrant County Sheriff's Office arrested a dog trainer accused of possessing child pornography and exposing himself to women and children in Watauga and the surrounding areas.

WATAUGA, Texas - The Tarrant County Sheriff's Office arrested a dog trainer accused of possessing child pornography and exposing himself to women and children in Watauga and the surrounding areas.

Christopher Black, 37 is charged with at least two separate incidents.

Investigators say Black is also accused of looking into people's homes through windows and videotaping children. They're concerned there could be more victims out there.

Deputies with the Tarrant County Sheriff's Office arrested Black on Monday for child pornography and indecent exposure with a child. 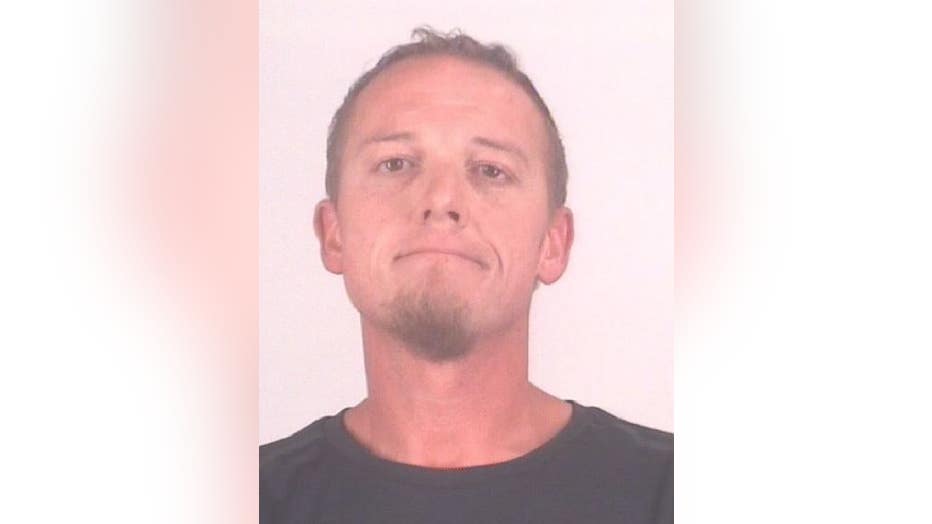 Drew Thomas lives next door and watched as police took his neighbor into custody.

“It’s weird. I’m glad they caught him,” he said. “I have no idea what he could have possibly done.”

Black is accused of exposing himself to women and children and looking into children's windows to videotape them.

“It’s pretty creepy,” Thomas said. “Makes me wonder if he was doing that to us.”

Black had bonded out of jail when the sheriff's office says it discovered another victim and arrested him again on Tuesday.

The 37-year-old is listed as the founder of Elite Dog Training in North Richland Hills, according to the company's website.  Authorities have not said how Black came into contact with his alleged victims or if his dog training business is connected to the investigation.

The family of one alleged victim said they weren't aware until they were contacted by authorities.

Jackie Hays is not involved in the investigation, but he hired Black last winter to train his dog.

“I checked out his website and it was impressive,” Hays said> “I hired him. Referred him to another customer of mine.”

Black has no criminal history, and Hays says he never saw any red flags.

“My secretary would have her children up here frequently actually, and he would be here a couple times. I don’t think he was ever close to them, thank goodness,” he said. “It’s the what if I left my kid in the room with him alone for a moment. Things like that.”

The sheriff's office says more charges could be coming for Black.

Authorities are urging anyone else who has information to contact the Tarrant County Sheriff's Office. Any other potential victims can come forward and contact Det. J Schoonover at 817-884-1436.