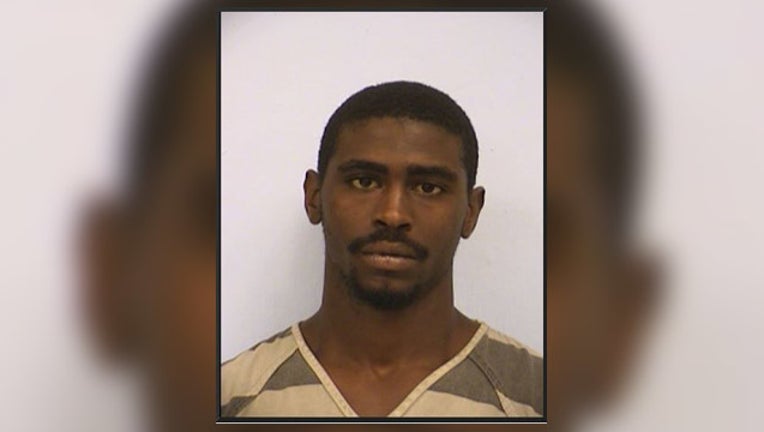 21-year-old Herman Titus was transported from the Travis County Jail to South Austin Hospital in critical condition on Monday morning.

Titus died shortly after he arrived at the hospital. Travis County Sheriff's Office said they are investigating the death, however, so far evidence collected does not point to foul play.

The office has also asked the Texas Rangers to conduct an independent investigation into the death because of the passage of the Sandra Bland Act.

Titus was booked into the county jail on May 23 with charges of intoxication assault and parole violation.