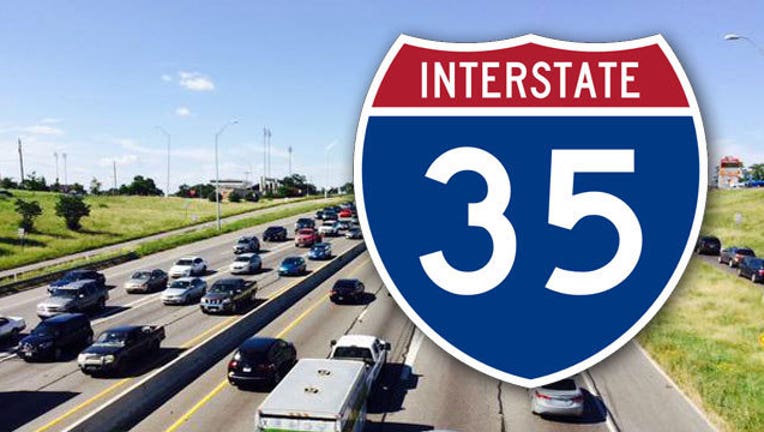 A Travis County Sheriff's Office SUV was rammed on I-35 in San Marcos Thursday.

As the deputies were passing through San Marcos, a suburban passed them going over 95 mph.

The suburban disengaged with the TCSO vehicle and fled, exiting the highway.

TCSO deputies called 911 and local law enforcement joined in the pursuit. The pursuit extended into Comal County where the driver of the suburban attempted to pass between two other vehicles stopped at a red light and collided with both. The suspect fled the scene of the collision and was later apprehended at a residence in Comal County and charged with Felony Evading, Felony Failure to Stop and Render Aid and Resisting Arrest.