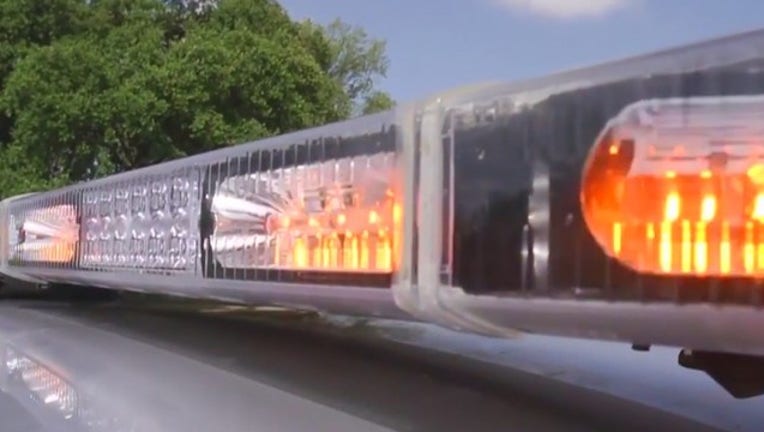 AUSTIN, Texas - A woman has confessed to shooting a man found dead on the side of the road in 2018, says the Travis County Sheriff's Office.

Stephanie Marie Ray has been charged with murder in the death of 31-year-old Johnny Cardenas in addition to a charge of tampering with or fabricating physical evidence.

According to a TCSO release, Cardenas's body was discovered on the side of the road in the 9800 block of Blocker Lane on July 11, 2018 after deputies were called to the area to investigate a suspicious odor. The body was found approximately 100 yards from the home where Cardenas and Ray lived.

Ray was arrested in February and charged with tampering with or fabricating physical evidence based on evidence and testimony collected by detectives.

TCSO says that on July 3, Ray confessed to shooting Cardenas and to sending text messages intended to make it appear he was still alive.