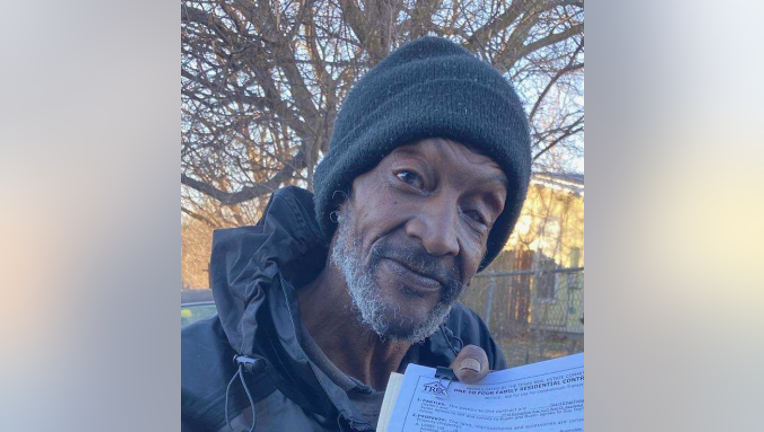 69-year-old Ted Fisher had last been seen in the 9600 block of Bear Paw Trail at 1:15 p.m. There was a concern for his immediate welfare due to his health conditions, says APD.

On August 23, at around 11 a.m., APD announced that Fisher had been located and was safe.

No further details were provided.