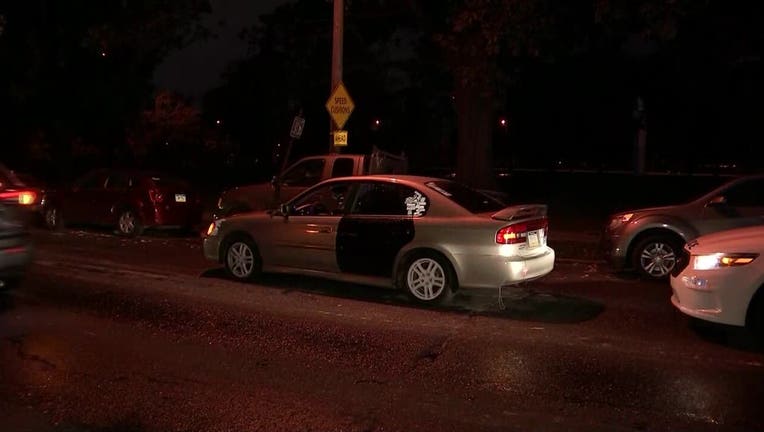 NORTH PHILADELPHIA - Another teenager has fallen victim to gun violence in the city of Philadelphia.

The shooting occurred shortly before 1:30 a.m. Tuesday on the 2300 block of Edgley Street in North Philadelphia.

Officers responded to a report of gunshots and found the victim laying on the street next to a parked car. The victim, who police believe is 17-years-old, was suffering from at least one gunshot wound to the torso.

He was taken to the hospital where he was pronounced dead a short time later.

A friend who was with the victim at the time of the incident told police they were in a vehicle with a group of girls who then stole one of their cell phones. They realized the phone was taken after dropping the girls off and went back to retrieve it.

At that time, the witness says they were confronted by a group of males who fired at least one shot at them, striking the victim.

Investigators are hoping nearby surveillance cameras in the area will help in their investigation.