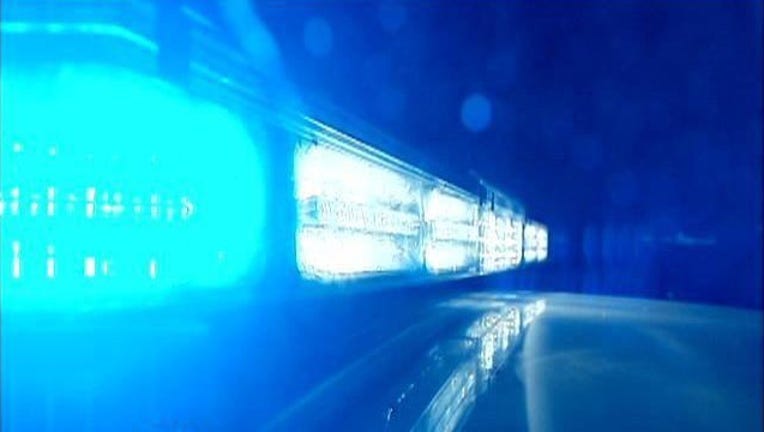 A teenager is hospitalized after a shooting Monday.

A 15-year-old male was found with a gunshot wound and was taken to a hospital and is currently stable.

Officials say several suspects were taken into custody, as well.