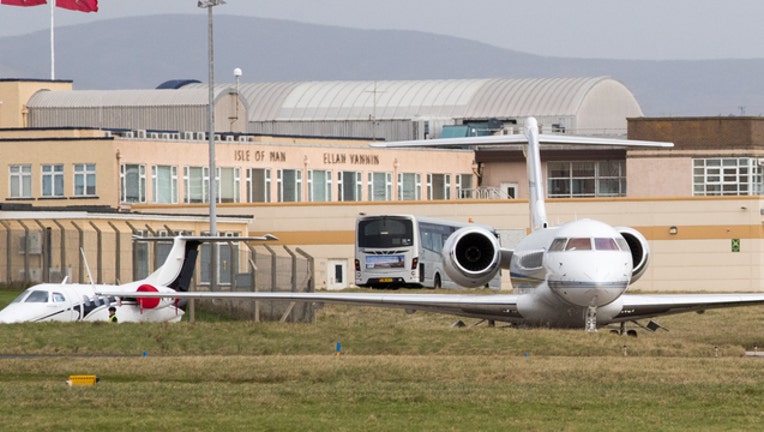 Jets are parked outside The Private Jet Company building at Ronaldsway Airport on November 9, 2017 near Douglas, Isle of Man. (Photo by Matt Cardy/Getty Images)

FOX NEWS - A Louisiana-based televangelist is asking his followers to donate money for a $54 million jet that can “go anywhere in the world in one stop,” The Times-Picayune reported.

Jesse Duplantis, 68, a Christian minister based in Destrehan, about 25 miles east of New Orleans, says his ministry has paid cash for three private jets.

Duplantis is now reportedly seeking the funds for a Dassault Falcon 7X, worth $54 million.

The problem with the previous jets, he says, is that they require multiple stops to refuel. But flying the Falcon 7X, Duplantis says, will allow him to save money and not pay “those exorbitant prices with jet fuel all over the world.”

“I really believe that if Jesus was physically on the earth today, he wouldn’t be riding a donkey,” Duplantis says in the video, “He’d be in an airplane preaching the gospel all over the world.”

Both televangelists defended their use of private jets during a joint appearance on Copeland’s program, saying that commercial airlines are filled with “a bunch of demons” that get in the way of their busy schedules.