On Saturday, Aug. 6, the Television Critics Association announced the winners of the 38th Annual TCA Awards, recognizing the best the TV landscape had to offer for the 2021-2022 season.

Chicago - The Television Critics Association announced the winners of its prestigious annual awards on Saturday, Aug. 5, unveiling a slate of honorees reflective of the wide range of outstanding storytelling available to viewers of broadcast, cable and streaming TV.

Due to ongoing concerns over the COVID pandemic, the TCA Awards were given out virtually for the third consecutive year.

Topping the list of winners was ABC’s freshman standout "Abbott Elementary," creator Quinta Brunson’s sitcom about a group of dedicated teachers in an underfunded Philadelphia public school. "Abbott Elementary" was named Program of the Year, the association’s top honor, as well as Outstanding New Program and Outstanding Achievement in Comedy. Brunson also received the award for Individual Achievement in Comedy for her work as writer, producer and star. 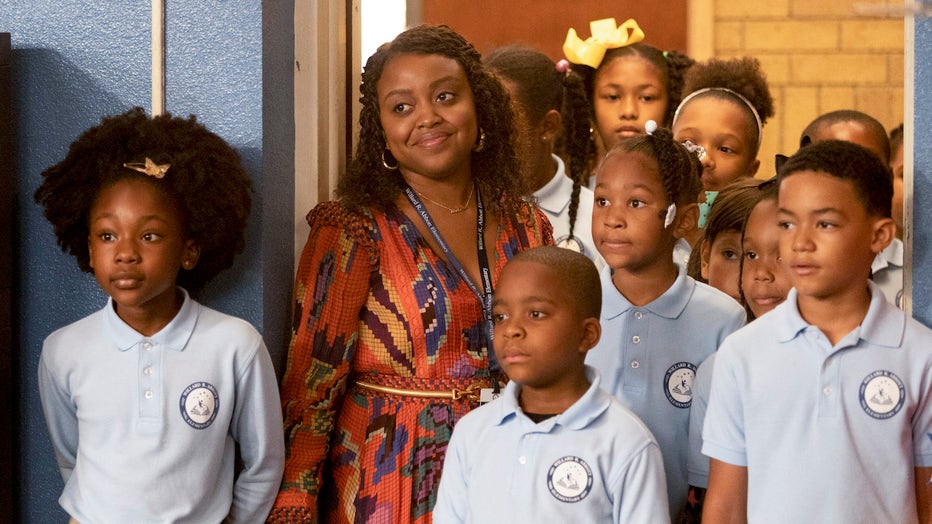 Individual Achievement in Drama went to "This Is Us" star Mandy Moore for her acclaimed performance as Rebecca Pearson in the NBC drama’s final season. FOX film and TV critic Caroline Siede has praised Moore for the "stellar dual [or triple] timeline performances she makes look so effortless."

WATCH FREE ON TUBI: Michael Keaton builds the McDonald’s empire in biopic "The Founder" — get the app

Netflix’s adaptation of "The Baby-Sitters Club" picked up its second consecutive award for Outstanding Achievement in Youth Programming thanks to its excellent second season. The critically-acclaimed series was canceled by Netflix in March 2022. 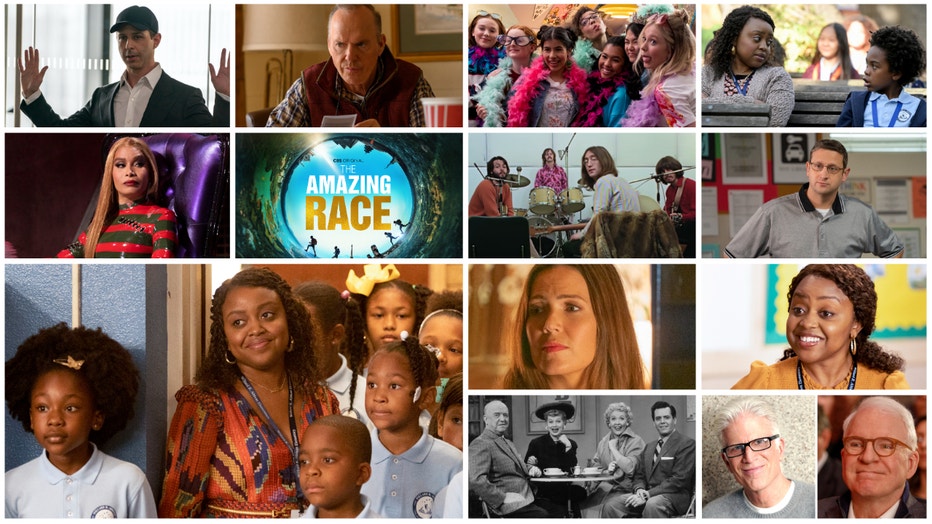 In addition to its awards for the current television season, the Television Critics Association also looks to the past with its Heritage and Career Achievement Awards. Joining recent Heritage Award winners like "The Golden Girls," "Deadwood" and "Friends" is Lucille Ball’s beloved trailblazing sitcom "I Love Lucy," which aired from 1951-1957 and is often called one of the greatest television shows of all time.

WATCH FREE ON TUBI: Lucille Ball’s "I Love Lucy" follow-up "The Lucy Show" — get the app

Voting for the Career Achievement Award, given in recognition of an individual’s body of work over the course of their career, resulted in a tie for the first time in the history of the category. Comedy legend Steve Martin, currently starring in Hulu’s winning mystery series "Only Murders in the Building," and "Cheers" star Ted Danson, recently lauded for his work in metaphysical sitcom "The Good Place," were named joint winners.

Winners were selected by ballots collected from TCA membership, a group of more than 200 TV journalists based in the U.S. and Canada. Read the full list of winners below.

Past TCA Award winners are listed on the organization’s official website, tvcritics.org/tca-awards.

Your next binge: "Columbo"

Columbo (1968-2003): "Just one more thing..." With those four words, Peter Falk’s Lieutenant Columbo managed to worm his way into the hearts of generations of mystery fans — even becoming something of an unexpected hit during the pandemic. Falk played the disheveled blue-collar detective on and off for 35 years, in various TV movies that aired from the late 1960s right into the early 21st century (winning four Emmys and a Golden Globe in the process). Unlike traditional "whodunit" stories, "Columbo" uses an inverted "howcatchem" formula. Each episode opens by showing the crime and its perpetrator, and the fun comes from seeing Columbo suss out who the culprit is. Rated TV-PG. 16 seasons, 69 episodes.

"Columbo" is streaming free on Tubi — get the app

About the Television Critics Association: The Television Critics Association (TCA) represents more than 200 professional journalists who cover television for publications across the United States and Canada. The members reach tens of millions of consumers each week, and are considered experts within the industry, representing their employers as moderators, panelists, radio/TV guests and more. The prestigious organization honors outstanding achievements in television and enduring contributions to the medium’s heritage through the TCA Awards each year. This year’s TCA Awards are the organization’s 38TH anniversary. For additional information about the TCA, visit www.tvcritics.org; Facebook; and Twitter.