According to AAA Texas, average gas pump prices are the lowest they have been in 16 years concerning Labor Day weekend. The statewide gas price average in Texas is $1.91 for a gallon of regular unleaded fuel, according to the AAA Texas Weekend Gas Watch.

“Texas pump prices are setting up to be the cheapest for a gallon of regular unleaded on Labor Day since 2004,” said AAA Texas spokesperson Daniel Armbruster. "This shows just how much of an impact the COVID-19 pandemic has had on fuel prices, even after a major hurricane interrupted refinery operations in the Gulf of Mexico.” 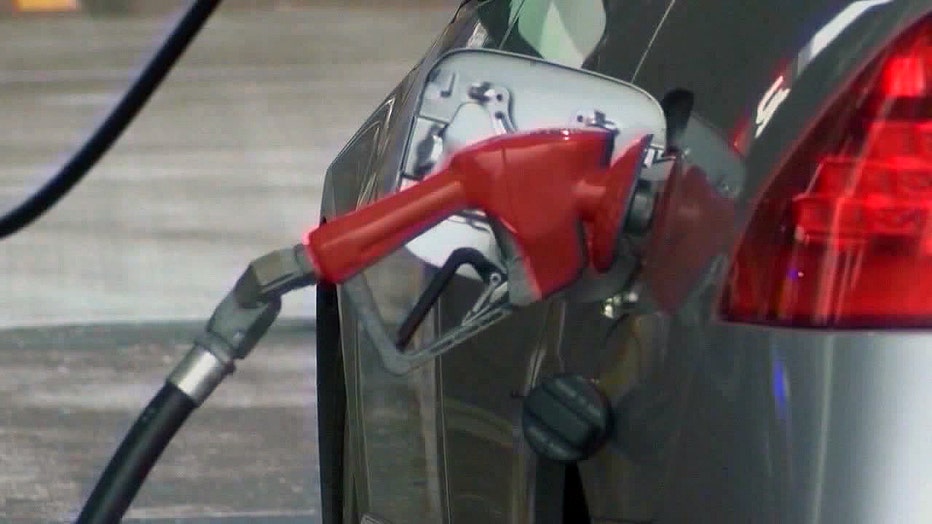 An undated file photo of a gas pump.

AAA Texas says that gas prices are one cent less than on this day last week and is 37 cents less per gallon compared to this day last year. The organization also says that drivers in Texas are paying some of the cheapest prices at the pump, ranking 2nd lowest in the country.

Within the state, drivers in Odessa are paying the most on average at $2.13 while drivers in San Antonio are paying the least at $1.81 per gallon. AAA Texas says the national average price for a gallon of regular unleaded is $2.23, which is the same as compared to this day last week and 34 cents less than the price per gallon at this same time last year.

Although prices remain low during the upcoming holiday, the organization says that the aftermath of Hurricane Laura could impact gas prices.

"As for the outlook on fuel prices, the impact to oil and gas facilities in the Gulf region from Hurricane Laura could be felt for some time. Industry analysts caution that if platforms and rigs are offline for an extended amount of time, supply could tighten, and gas prices could be impacted," AAA Texas stated in a press release.