SAN ANTONIO, Texas - A Texas couple is facing charges after allegedly abusing three children and locking them inside kitchen cabinets for days, according to local reports.

Erik Jesus Martinez, 30, and Valerie Diaz, 34, are accused of locking up Diaz’s three children, ages 11, six and five inside the kitchen cabinets with screws and zip ties, KSAT reported on Wednesday, citing an arrest affidavit.

Diaz called police on Dec. 21 to report that her children had been locked in cabinets for the last three days, according to the affidavit.

Responding officers said they found Martinez, who Diaz said was her boyfriend and not the children’s father, driving in the parking lot of the apartment complex with the three children.

Martinez was taken into custody and Diaz was also taken in for questioning. 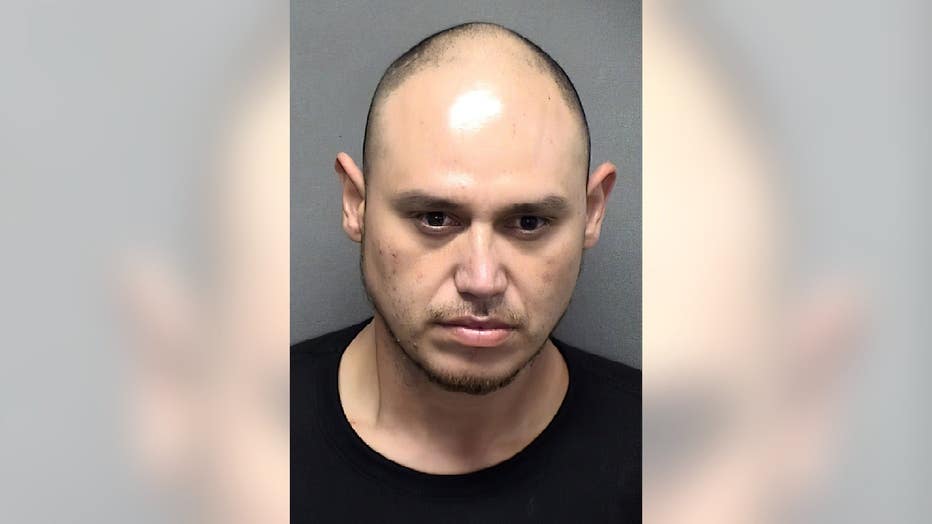 Police said the inside of the apartment appeared filthy and had little or no edible food, FOX29 San Antonio reported. Officers said cabinet doors had screws in them, and both used and unused zip ties were on the ground. Inside the cabinets, police said they found evidence of urine, feces and drawings.

Diaz told police that Martinez would hit the children with his hand or a belt, the affidavit states.

Diaz said she put the children in the cabinets once but did not lock them, according to the reports, claiming that Martinez made her move from the cabinets and locked them himself.

The children told ChildSafe officials they did not always get fed and that they often soiled themselves while locked in the cabinets, the affidavit said.