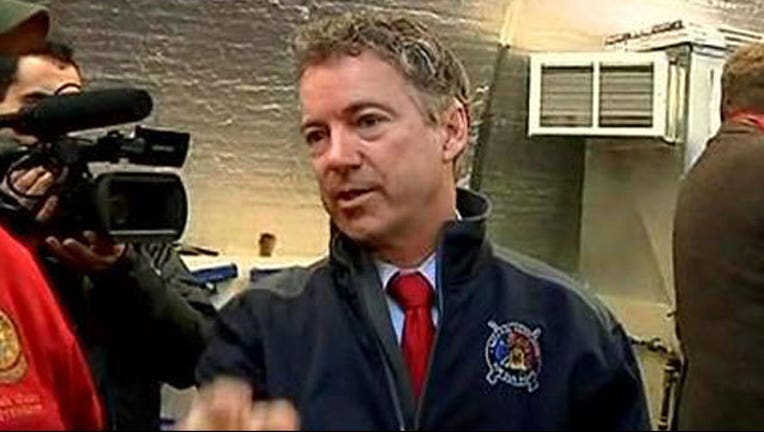 The statement says that Paul's record and policies are terrible for Texas. It reads:

"Senator Rand Paul's announcement today should be alarming for every Texan, including women, college students, those who need health insurance, and hardworking people all across the state.

"If Rand Paul had his way more than 2.4 million residents would not benefit from increasing the federal minimum wage to $10.10.

"In a Rand Paul administration there would be no support to close the pay gap, Texas women would continue to make 79 cents for every dollar a man makes.

"Rand Paul would repeal the Affordable Care Act and turn his back on closing the healthcare coverage gap. Without the ACA more than one million residents could lose their health insurance coverage.

"On issue after issue, Rand Paul shares his extremist views with the rest of the 2016 Texas Tea Party posse of candidates. Rand Paul is bad news for Texas, and he definitely won't do what is best for the country."