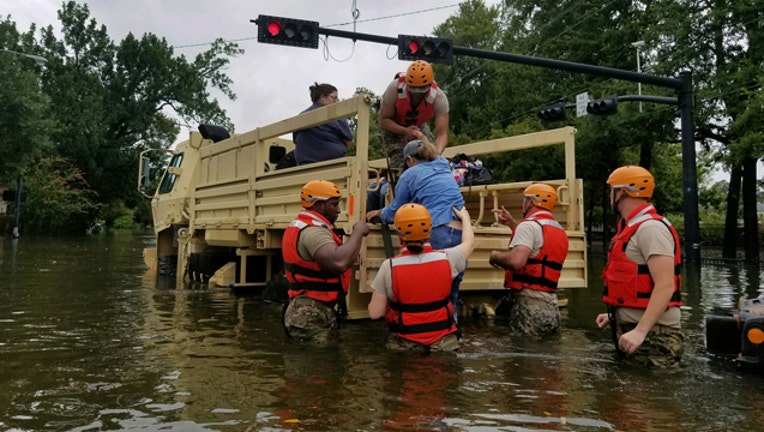 According to the governor's office, this will bring the total number of deployed guardsman to about 12,000. They will assist in search and rescue for those in immediate danger. The Texas Guard already had about 3,000 personnel deployed. The office says all Texas Military Department personnel should report to their units.

“It is imperative that we do everything possible to protect the lives and safety of people across the state of Texas as we continue to face the aftermath of this storm,” Abbott said in a statement.