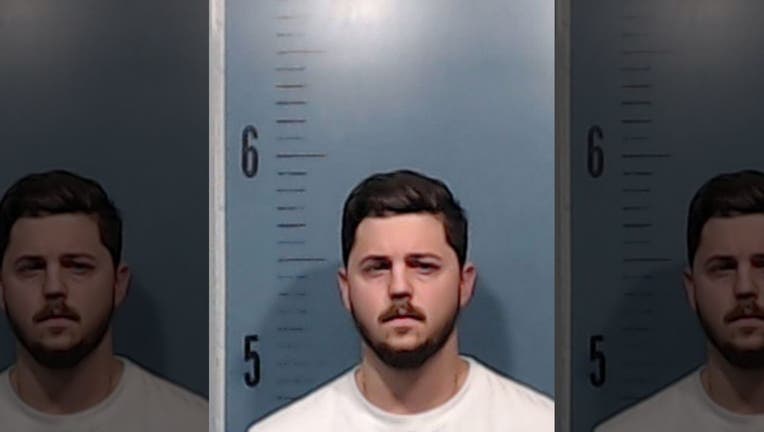 A Texas man was arrested on Wednesday after he allegedly raped a dancer at a Taylor County strip club after asking for a private dance, a report said.

Police were able to track down Zachary Lee Johnson, 28, after they were given his phone number from another dancer, the Dallas Morning News reported.

The alleged incident occurred at Cloud 9 in the early morning hours on Wednesday. He is accused of repeatedly raping the woman in one of the club’s rooms, the report said. Police said the woman was eventually able to flee.

He was charged with one count of sexual assault and released on $30,000 bond, the report said. It is not clear if he has a lawyer.