AUSTIN, Texas - The Texas Department of Public Safety (DPS) has added two fugitives to the Texas 10 Most Wanted Lists. 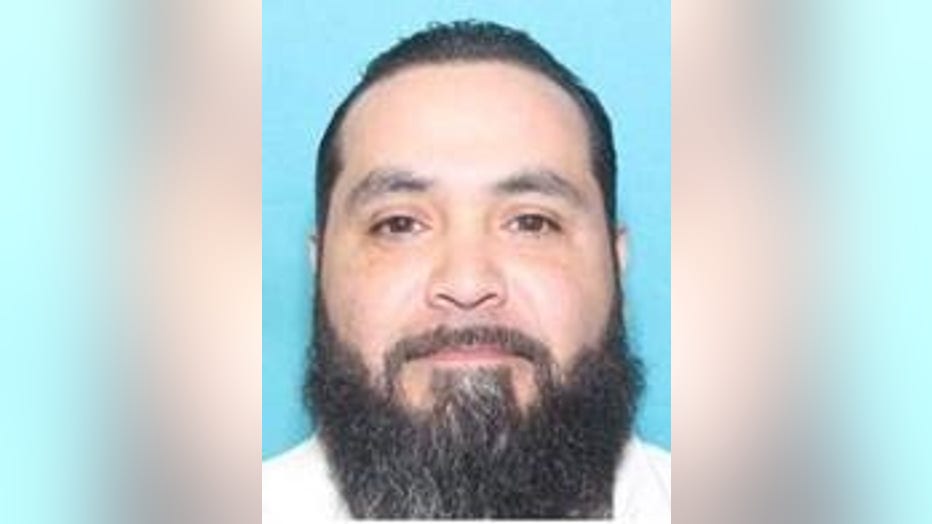 In 2006, Gonzalez was convicted of injury to a child and sentenced to two years of probation. That was later revoked and replaced with a six-month sentence in a Texas Department of Criminal Justice (TDCJ) facility.

Gonzalez is 5 feet 4 inches tall and weighs about 180 pounds. He has tattoos on his head, neck, chest, abdomen, back, left shoulder and hand, fingers, both ears, arms, wrists and legs. In addition to Midland, he also has ties to Mexico. For more information or updates in the event of his arrest, view Gonzalez’s wanted bulletin. 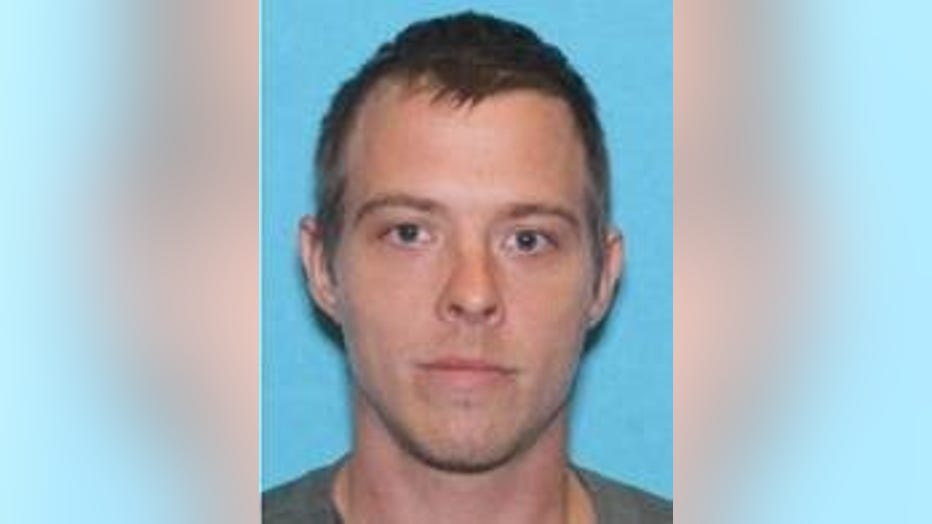 John Edward Ashley, 33, has been wanted since December 2020, when the Tarrant County Sheriff’s Office issued a warrant for his arrest for a probation violation.

In December 2021, the Fort Worth Police Department issued a warrant for his arrest for failure to register as a sex offender. In May 2020, Ashley was convicted of sexual assault of a child after an incident involving a 16-year-old girl. He was sentenced to 10 years of probation.

Ashley is 5 feet 4 inches tall and weighs about 125 pounds. For more information or updates in the event of his arrest, view Ashley’s wanted bulletin.

How to submit a tip

Texas Crime Stoppers, which is funded by the Governor’s Criminal Justice Division, offers cash rewards to any person who provides information that leads to the arrest of one of Texas’ 10 Most Wanted Fugitives or Sex Offenders. So far in 2022, DPS and other agencies have arrested 50 people off the lists, including 19 gang members and 27 sex offenders. In addition, $75,000 in rewards has been paid for tips that yielded arrests.