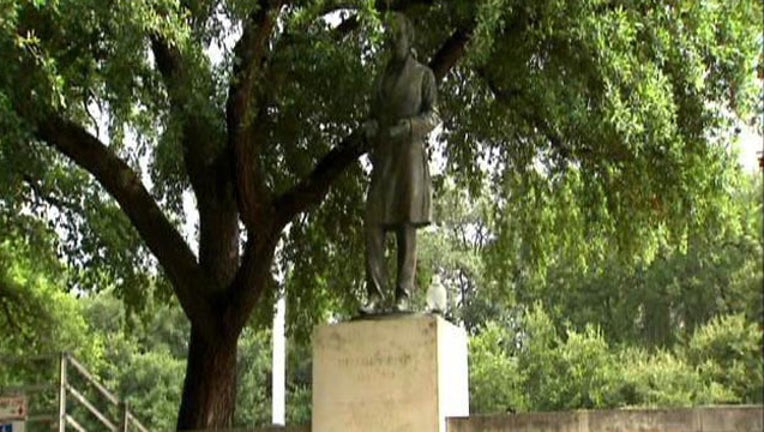 Student groups have called for the removal of Davis, who was president of the Confederacy during the Civil War. The issue gained new focus as state governments and businesses remove Confederate symbols after last week's mass shooting of black church members in Charleston, South Carolina, which officials call a racial hate crime.

Fenves appointed a committee to consider what to do with them. Fenves could order the statues removed, but wouldn't say Wednesday if he wants to, insisting he won't influence the panel.