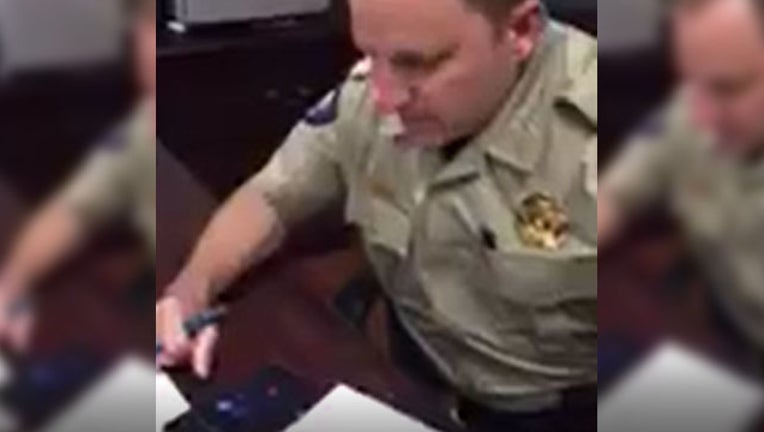 GEORGETOWN, Texas (AP) -- - A Central Texas sheriff returned a payment-demand call and confronted a scammer who falsely claimed to be a deputy.

Chody provides his name, without saying he's the sheriff, and says he's returning a call to a deputy about owing money and a warrant.

The caller eventually figures out he's speaking with a law officer, which the sheriff confirms -- then the line goes dead.

An assistant to Chody says a woman had reported getting a message from someone claiming to be a deputy, told her she owed money and left a number for her to call back.

The sheriff returned the call and warned the scammer that real deputies are looking for him.