The University of Texas Office of Campus Safety says it has seen an increase in incidents involving raccoons and the UT student population.

AUSTIN, Texas - The University of Texas Office of Campus Safety says it has seen an increase in incidents involving raccoons and the UT student population.

Officials say the interactions have resulted in three students being bitten and receiving rabies vaccinations as a precautionary measure. They say they believe the raccoons have become emboldened due to being fed by humans.

One of the raccoons is believed to be sheltering around the outside of McCombs/PCL. Officials believe the raccoon may feel threatened by close contact because it might have babies nearby. They ask people to be aware of their surroundings when they are near this area. 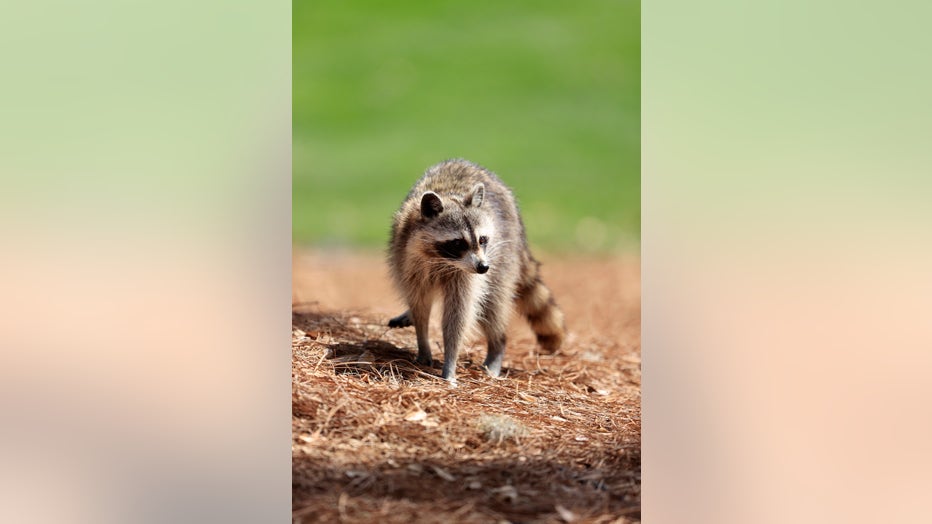 File photo of a raccoon. (Photo by Sam Greenwood/Getty Images)

People are advised to not approach, attempt to feed, harass, or try to pet raccoons or any wildlife on campus. If you are bitten or scratched, you're asked to immediately seek medical attention.

Officials advise calling the following numbers for medical assistance if you're on campus: