The Texas Workforce Commission says it overpaid unemployment benefits to some people by more than $200 million.

DALLAS - The Texas Workforce Commission says it overpaid unemployment benefits to some people by more than $200 million.

It's not seeking to get that money back right away, but a bill will be due.

The TWC says most of these overpayments are cases of a misunderstanding. But that doesn’t mean the unemployed are off the hook for paying back hundreds of millions of dollars.

Millions of Texans are out of work and are receiving unemployment benefits during the COVID-19 pandemic. But now, the TWC says tens of thousands of folks are going to have to pay some of that money back.

A TWC spokesperson says this only affects 1% of cases. Still, the commission has sent out more than 260,000 notices to some receiving unemployment benefits letting them know there was a mistake and they received too much money.

It’s nearly $215 million, and the unemployed have to pay it back.

“Essentially, we’re asking them to pay us back when they can,” said TWC Deputy Communications Director James Bernsen.

The TWC has delivered more than $32 billion to more than five million unemployed Texans since March.

The commission says because it tries to work quickly to get folks their benefits quickly, it can overlook mistakes in the filing process, such as the specific date of unemployment listed by the unemployed person or their employer.

“Most cases are innocent mistakes that people make,” Bernsen said.

But that doesn’t mean those affected are off the hook.

“Because it’s a debt to the state of Texas, we can’t write that debt off,” Bernsen said. 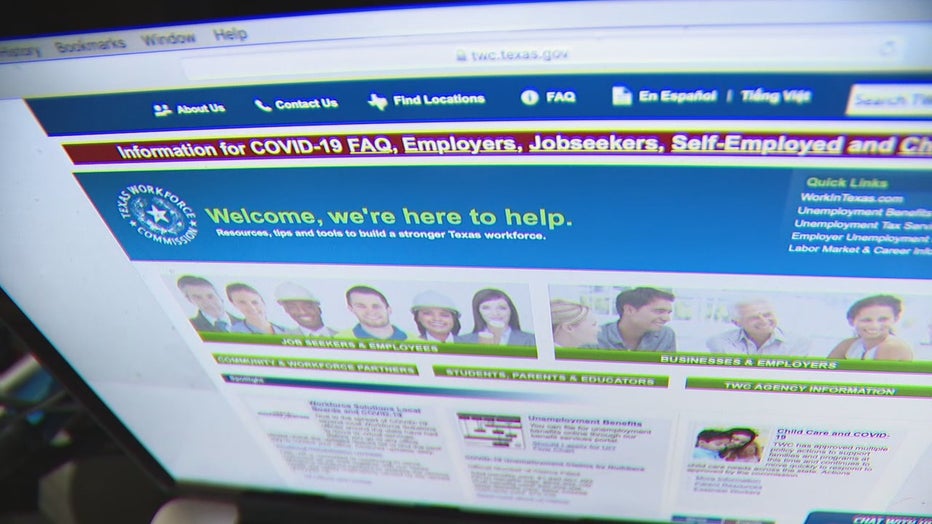 The TWC says that it normally deducts the overpayment amount from future checks of those receiving benefits. But given the current economic climate, it’s temporarily suspended that rule.

“We want to make sure that they get their bills paid. Use that money for what it was intended for: to get back on their feet,” Bernsen said.

The workforce commission says if fraud is proven to be the reason for the overpayment, it will immediately reclaim the money. Those with honest mistakes have their payments put on hold.