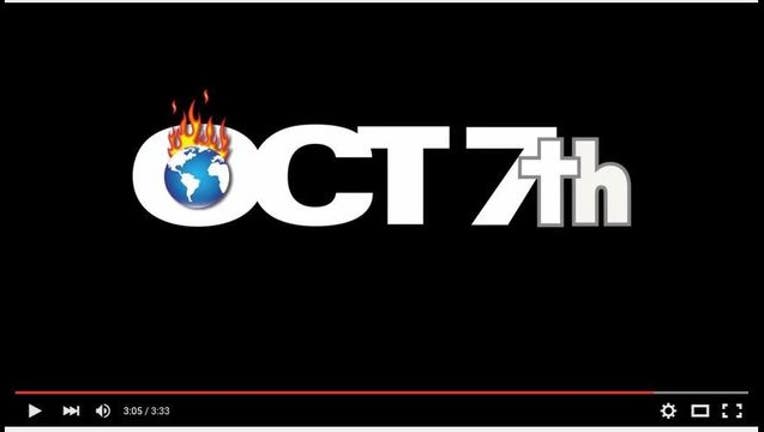 The 2012 Mayan apocalypse was a bust, the Super Blood Moon prophecy of September 2015 was debunked and a now a Christian group is warning about another world-ending event.

According to Chris McCann's podcast, October 7, 2015 is likely the end of the world.  The leader of the eBible fellowship in Pennsylvania has been covering the event online since March 8th.

Per The Telegraph, McCann said October 7th will be the day Earth "passes away," adding "It'll be gone forever. Annihilated."

On the eBible Fellowship's YouTube channel, the group states, "Spiritual judgment day began after the last day of salvation May 21 2011 when God shut the door to heaven. Every day since has been a day of judgment. Judgment day will conclude on the last day of judgment which is likely Oct7 2015. This will involve total destruction of this present world including all of unsaved mankind."

McCann also created a Facebook page to discuss the apocalypse. It has over 500,000 likes.