City of Austin now has three confirmed cases of CO-VID19

The announcement about the third case came from UT President Greg Fenves, who says his wife has tested positive for the virus.

AUSTIN, Texas - It was never a matter of "if", but, "when" coronavirus would start surfacing in Austin.

"Austin and Travis County has joined a seemingly growing number of cities and counties that have positive cases in their area,” said Dr. Mark Escott, interim health authority at Austin Public Health.

Friday morning, the city announced two confirmed cases of COVID-19. “We have one male in his 60's who is hospitalized in our area. The other a female in her 30's who is being quarantined at home,” said Escott.

The man is in his 60's and is critically ill, public health officials said. He was transported from a rural area to Austin to be treated.

The woman's case is linked to another in the Houston area and she also lives with others, but Escott said there is no evidence of person to person spread yet. “All those individuals either have no symptoms or have mild symptoms at this stage, including the confirmed case,” he said.

Hours later on Friday, that number ticked up to three when UT Austin President Gregory Fenves said his wife contracted the virus. He is now being tested, and another family member could also have it.

Austin Public Health has announced the first cases to be confirmed in the area. City and county leaders provide details on the cases.

But officials say don't panic.  “We're fighting two epidemics right now. One is COVID-19 and the other is fear. Just take regular precautions to protect yourself and others. If you are over the age of 65, if you have significant health conditions, you need to be less tolerant of going out in crowded settings,” said Escott.

With no vaccine or treatment at this time, the best lines of defense are washing your hands, using hand sanitizer, and not touching your face.

“The city, county, and public officials continue to meet on a regular basis and are analyzing this constantly,” said Austin Mayor Steve Adler.

Texas Governor Greg Abbott is holding a joint press conference with DSHS and TDEM to talk about Texas' ongoing efforts to combat the CO-VID 19 coronavirus. 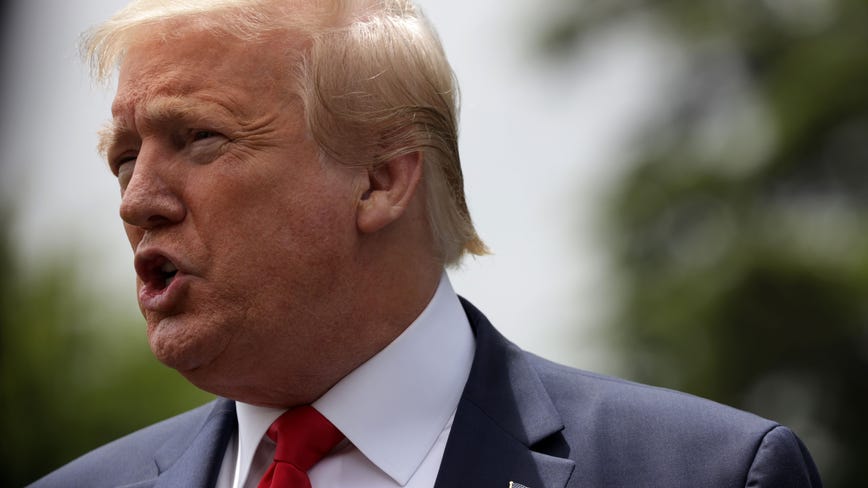