MARATHON, Texas - A Buc-ee's has made its way to West Texas!

Going viral on social media, the infamous Buc-ee's is planted near Marathon, Texas.

"Yes, it’s true we do have beavers in #bigbend #bucees," Lujan wrote in a caption on his Facebook post.

Several people on Instagram have commented on the new piece and plan to check it out soon.

"Be careful, they sue everyone," one user quipped on Matt Tumlinson's Instagram post. The company reportedly sued a Texas gas station for using the name "Buky’s" and a logo that was suspiciously similar to that of the better-known brand in 2021.

Another question remains…with the size of the piece, does this Buc-ee's still have the world's best bathroom? 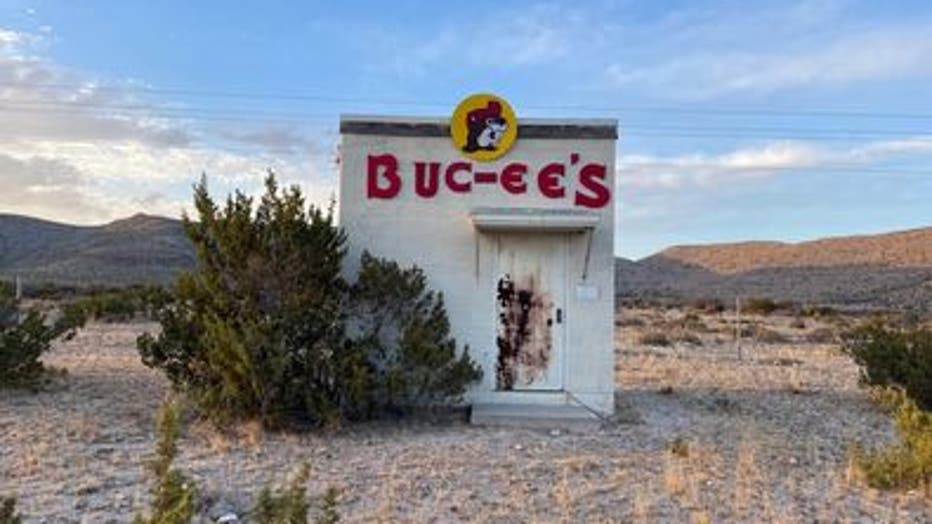 So far, no one has figured out where the tiny Buc-ee’s came from. A representative of Buc-ee’s told Austin CultureMap that the company also has no idea.